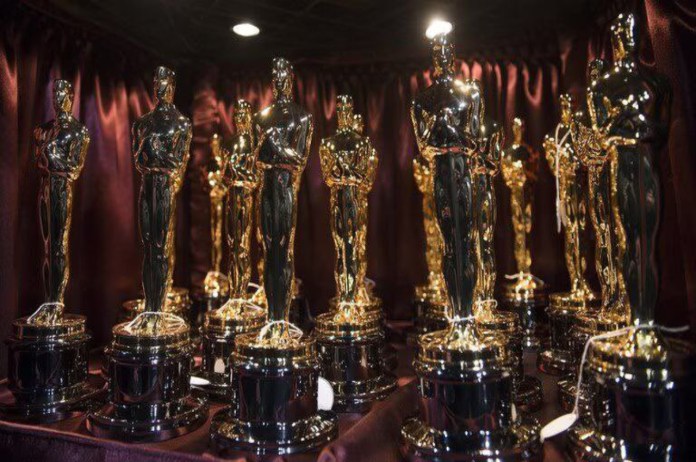 95th Academy Awards: The Oscar nominations for the 95th year will be announced on Tuesday, January 24, 2023. The Academy CRO, Bill Kramer, issued a message to AMPAS members before of the nominations announcement, stating that the organisation had the highest voting turnout for the awards in its 95-year history. According to the letter, this was a “record-breaking participation” from AMPAS members.

The voting for Oscar nominations began on January 11, 2023, and will end on January 17, 2023. Kramer thanked the members, who came from more than 80 nations, in an email. The actual number of participants has not been disclosed, but according to reports, 9579 voting members were eligible to vote across the 18 branches.

The likelihood of unexpected winners increases with the number of AMPAS members participating in the voting process. The reinstatement of the best picture category this year, for the second time, ensures that 10 films will be included in the category. The likelihood of the Indian movie RRR appearing on the list is strong. The Kashmir Files is vying for awards while being up against other movies, including Kantara.

Naatu Naatu is one of the songs that has already been shortlisted for the 2023 Oscars. In addition, The Last Film Show by Pan Nalini made the shortlist for the category of International Feature Film. The Indian government submitted The Last Film Show as their entry for Best Film in a Foreign Language.

Leading actors Jr. NTR, Ram Charan, Rajamouli, and music composer MM Keeravani attended the awards on Tuesday night (Wednesday early in India) in Los Angeles with the rest of the cast and crew behind the magnum opus. One of the images and videos from the ceremony that are currently going viral on social media is singer Rihanna congratulating team RRR.