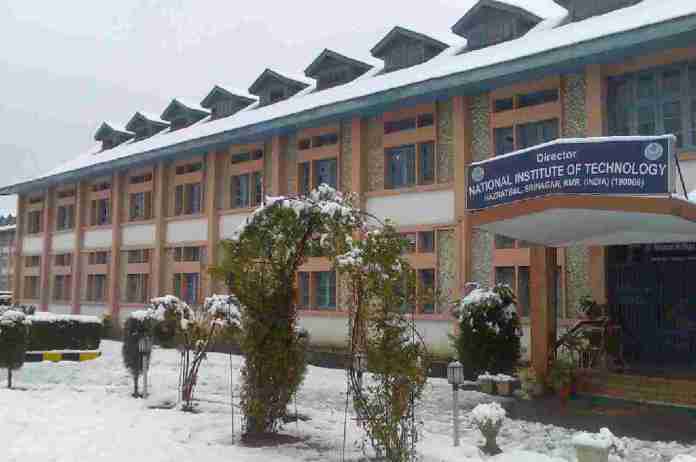 Srinagar: The National Institute of Technology (NIT) directed students to refrain themselves from watching India-Pakistan Asia Cup cricket in groups on Sunday. The moves comes as precaution to avoid clashes among student groups.

The notice stated, “Students are aware that a cricket series involving various nations is going on in the Dubai International Stadium. Students are hereby directed to take sports as a game and do not create any kind of indiscipline in the institute/hostel.”

The NIT also asked the students to post anything regarding the match. Further in the notice, the dean of students’ welfare asked students to stay in their respective rooms during the match.

“If there is a group of students watching the match in a particular room, then the students to whom that particular room is allotted will be debarred from the institute hostel accommodation and a fine of at least Rs 5,000 will be imposed on all the students involved,” added the NIT.

In 2016, two students’ groups of outstation and local students indulged into a clash due to the India’s defeat to the West Indies in the T-20 World Cup semi-final. After which, the NIT was closed for days.

GPPSB recruitment exam cancelled due to paper leak; Over 9 lakh applied for 1,181 posts