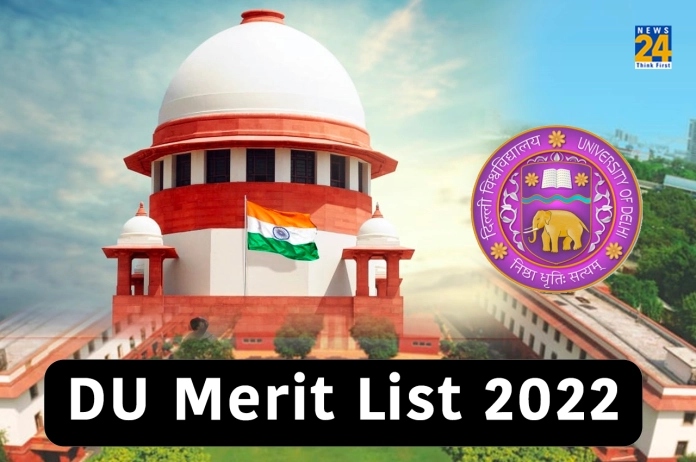 DU Merit List 2022: The Supreme Court has dismissed the petition of St Stephen’s College, which sought a stay on the September 12 decision of the Delhi High Court.

St. Stephen’s College had refused to take admission on 100% of seats based on CUET score. A petition was filed for the demand for admission by an interview on 25 per cent seats.

Supreme Court refuses to grant interim relief to St Stephen’s College, refuses to stay Delhi High Court order, which directed it to follow policies laid down by the Delhi University for admission in 2022-2023 pic.twitter.com/i2YY3FODtV

Now after this decision, it is being told that DU may release the first merit list today October 19, 2022, at 5 pm, but further extension of this date is also possible. At the same time, no official information has been given by the university about the same.

After this decision of the Supreme Court, St. Stephens College will have to take admission based on CUET score.