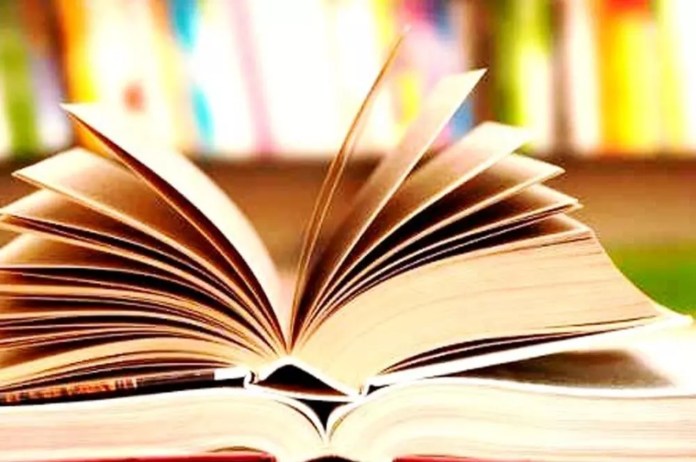 NCERT: Courses and syllabus will be revised by the National Council of Educational Research and Training (NCERT), as the council has decided to include gender equality in its curriculum. As per the recommendations of the parliamentary committee, NCERT will now work towards bringing in the new National Curriculum Framework (NCF) and a balanced perspective of all genders in its textbooks.

NCERT: What will be the changes?

This decision has been taken by the committee to remove the low representation of women and girls in school textbooks. This means that those passages in the NCERT books that depict women only in traditional roles will be revised. The committee also said that efforts should be made to make content depiction and visual depiction gender inclusive.

On the other hand, the report of the School Text Books Committee on the action taken by the Central Government on the recommendations and comments of the committee was presented in the Parliament on Monday.

The Parliamentary Committee has also stated, “The NCERT has taken note of all the issues raised by the Parliamentary Standing Committee on Education, Women, Children, Youth and Sports and will contribute substantially to bring in a balanced perspective of all genders in the NCF. The curriculum and all textbooks will be developed as a follow-up to the NCF. The process of development of NCF has already been initiated by NCERT.”

Earlier, the panel had also recommended that there should be more portrayal of women in new and emerging professions in textbooks with a focus on their contribution as role models and the path to achieving the same and thereby instilling self-esteem among all it will help in instilling confidence, especially in girls.