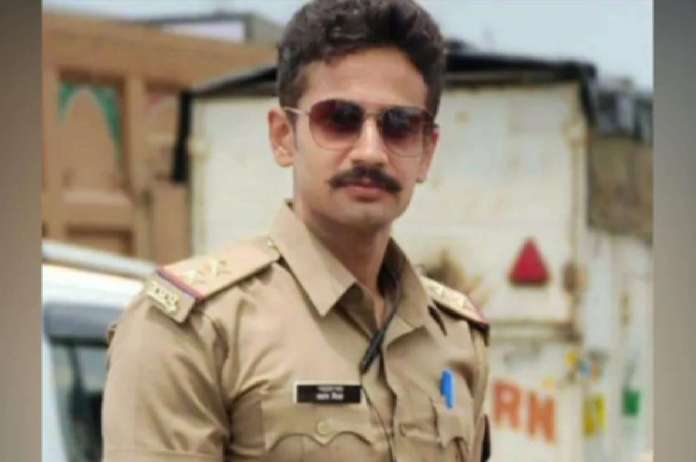 New Delhi: A startling instance has emerged from Uttar Pradesh’s Ghaziabad district. A Ghaziabad Police Sub-Inspector has been charged with rape and coercing a lady into having an abortion. He has also been suspended. According to reports, the victim is a poetess.

Case has been filed against SI

According to the report, SI Akshay Mishra, who is now assigned to the DCP Rural Office, has been disciplined. A complaint has been filed against them under sections 376 (rape), 377 (unnatural crimes), 313 (miscarriage without the permission of the woman), and 328 of the Penal Code (causing hurt by poison, etc.). Other portions of the case have also been included.

Read More :-SISTER-IN-LAW FALLS IN LOVE WITH BROTHER-IN-LAW AFTER HUSBAND’S DEATH, GETS MARRIED IN POLICE STATION

According to Ghaziabad police authorities, a 27-year-old lady from the district filed a complaint on Thursday. The lady claims the SI raped her first and then offered to marry her.

Nipurna Aggarwal, DCP City of Ghaziabad, stated that SI Mishra has been suspended pending the outcome of the probe. The accused and the victim are being questioned. According to the woman, Mishra spotted her while returning home from Dasna in late April of this year. The woman was asked certain questions by the SI in police clothing. In the meanwhile, he got her phone number and address.

Mishra then began texting the lady. SI is said to have arrived to her home on May 5. According to the lady, he returned to her residence numerous times after that. The woman informed authorities she had made tea and had fainted after drinking it. When she regained consciousness, it was discovered that he had raped her.

Woman was threatened when asked for marriage

According to the media, a lady who lives apart from her spouse became pregnant. The lady claims that the accused forced her to take abortion medication. Following that, she got an abortion. According to the lawsuit, the SI threatened to murder her when she begged him to marry her. The police are now investigating the incident.