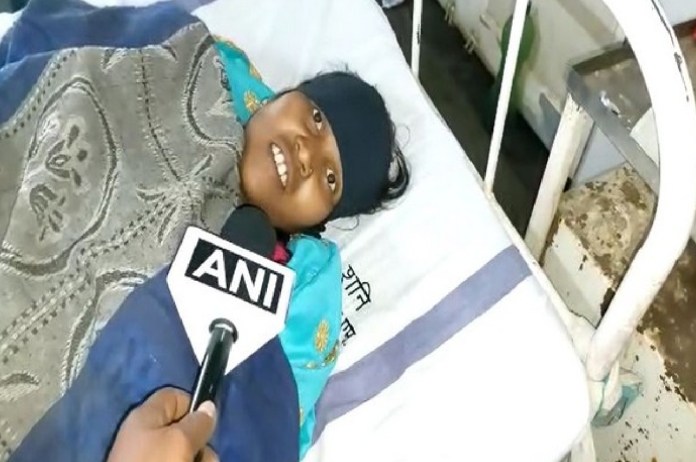 The woman was immediately taken to the district hospital and she is in a good condition while, the baby is critical.

The husband of the woman, Balram, a resident of Sagar district, said, “We were in Haryana and used to work as labourers there. The health condition of the woman deteriorated a few days ago as a result he reached a health centre to consult the doctor. The doctor informed us about the pregnancy and there were complications. He demanded Rs 20,000 for the treatment.”

The woman, Chandani, said, “The doctors were demanding Rs 20,000 for the cleanliness. After that we took a bus to our home on Sunday evening. I was suffering from pain throughout the night. On Monday morning, the baby girl was born and after that she was admitted to the hospital.”

Doctor Rishi Shukla said, “The weight of the baby is 600g and it is a premature baby (22 weeks). The health condition of the baby is very critical and there are few chances of her survival. The baby girl was born in a bus and her cord was cut in the district hospital.”