The victim alleged that the husband tortured her for three years. Meanwhile, it is claimed that her brother-in-law raped her. 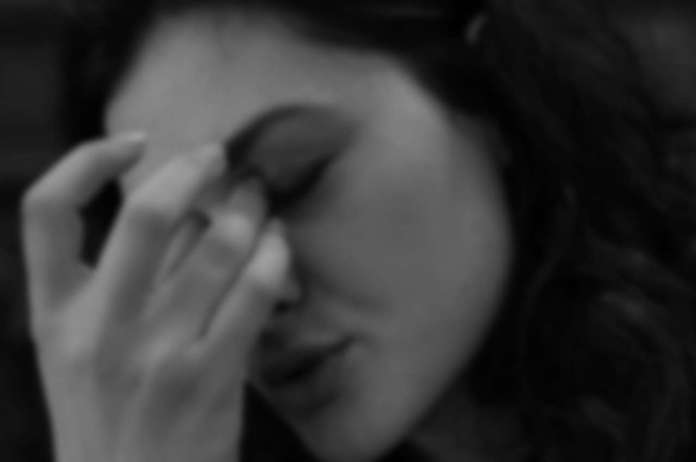 Dehradun: In an unfortunate case from Uttarakhand, a young man in Laksar trapped a minor girl in a love trap and married her. Not only that, but the husband tortured her for three years. Meanwhile, it is claimed that her brother-in-law raped her. The police have now registered a case against the four accused, including the husband, on the order of the court.

According to the information received, a minor from a village in the Laksar Kotwali area filed an application with the court, claiming that Rahul, a resident of Sikri Khurd in the district of Ghaziabad, used to run a JCB in a nearby village.

Rahul married her in a temple on November 1, 2018 after entangling her in his love affair. He then took her to his village on January 31, 2018.

Rahul, her husband, arrived and began beating her while she was intoxicated. Simultaneously, his family members began harassing the victim in various ways.

The victim alleged that her brother-in-law also raped her during this time.

As she had married Rahul against her family’s wishes, she was unable to complain to her family members.

Her in-laws allegedly beat her out of the house on September 6, 2021. She eventually made it home and informed her family about the situation.

Happy Krishna Janmashtami 2022: Share these magnificent wish message to your friends, loved ones