UP: Over speeding truck kills two members of ARTO team in Sultanpur 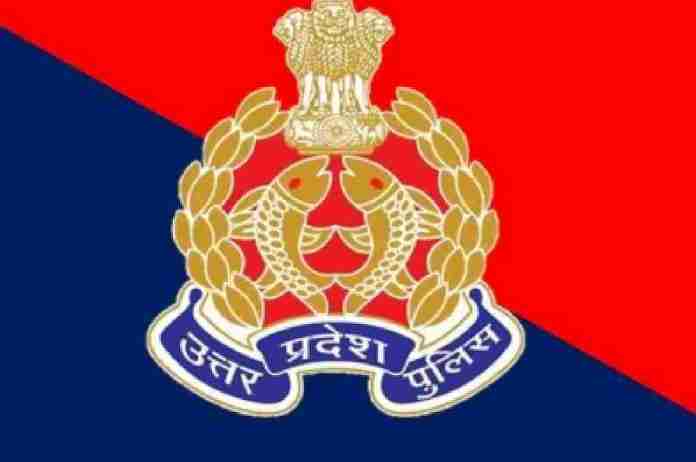 Sultanpur (Uttar Pradesh): As many as two people have died after a speeding truck on Tuesday trampled the ARTO team in Sultanpur, Uttar Pradesh which was returning from patrolling at Lucknow-Ballia road.

ARTO Rakesh Verma was returning from the patrolling along with his team. The car was stopped on the roadside near Chhatauna village of Gosaiganj police station area. That is when the truck rammed into the car of the former.

The ARTO vehicle was also damaged badly while, SP Somen Burma and CO Krishnakant Saroj reached the accident spot along with the force.

The police sent the dead bodies for post-mortem. The driver of the truck fled from the spot after the accident. Police is searching for him.

A case has been registered against the truck driver on behalf of ARTO Rakesh Verma. ARTO Rakesh Kumar Verma told that he was returning from Kadipur after checking with the team.

On the way all the people stopped by parking their car. Then the accident happened. Let us tell you that it is also discussed that this incident happened during checking, but it has not been confirmed.