UP Crime: Milkman gets imprisonment, fine for compromising with quality 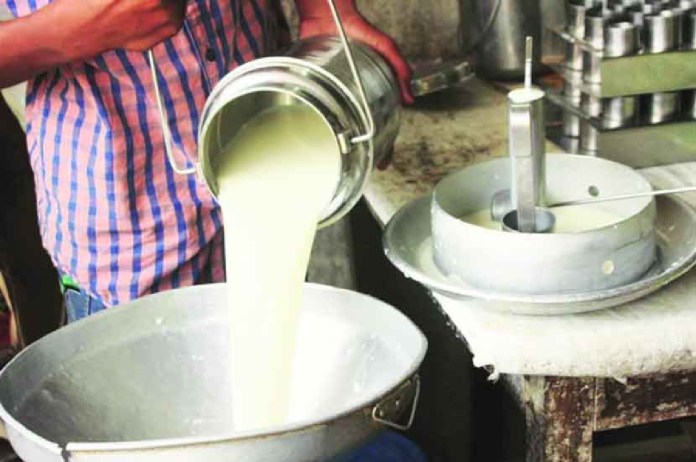 New Delhi: In a case reported from Gorakhpur in Uttar Pradesh where the court has awarded a sentence of one year along with a fine of Rs 2 thousand on a milkman who used to mix ater in milk in an inappropriate amount.

The court also stated that the accused Sabhajit Yadav will have to spend another month in court if he failes to pay the fine. It should be noted that the case was pending in the court  for past 12 years, on which the decision came on 19 December.

Kumar Gunjan, Assistant Commissioner of the Food Security Department, said the then Food Inspector Chandrabhanu had taken a sample of buffalo milk from Sabhajeet on February 24, 2010, while going to distribute milk by motorcycle near Sikriganj Tirahe, under a special raid campaign.

It was sent to the lab for examination. The test report confirmed the presence of water in the milk.

After this, a case was filed under the PFA Act at the Court Civil Judge Junior Division. On being found guilty during the hearing, the court sentenced one year’s imprisonment and a fine of two thousand rupees against Sabhajit Yadav.

Improvement notices have been issued to food traders along with sampling. Fines are being imposed every month against the samples which are found to be failing in the test report. Any businessman involved in adulteration will not be spared.