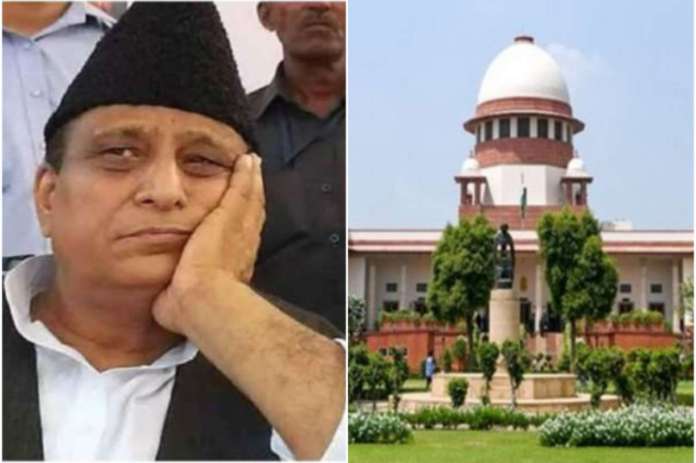 According to reports, SP leader Azam Khan received a major setback from the Supreme Court on Wednesday. He has petitioned Chief Justice DY Chandrachud’s bench, requesting that several charges lodged against him in UP be moved to other states.

In the Supreme Court, Khan is represented by Kapil Sibal who warned the judge that Khan would not be able to get justice in the state. He said that everything was done on behalf of the state. According to Kapil Sibal, around 87 charges have been filed against Azam Khan in the state.

Hearing the plea, Justice DY Chandrachud’s three-member bench stated, “Any matter should be transferred to another state only if there are compelling reasons to do so. The bench stated that there is nothing like this in your situation. You have the option of going to the Supreme Court. If you like, you may even withdraw your petition.”

Azam Khan is the subject of many criminal prosecutions in Uttar Pradesh. He was granted bail by the Supreme Court only a few months ago. After being found guilty in a criminal matter, Azam Khan’s Assembly membership was revoked by the MP MLA court. In the subsequent by-elections, the BJP’s Akash Saxena won the Rampur seat for the first time.