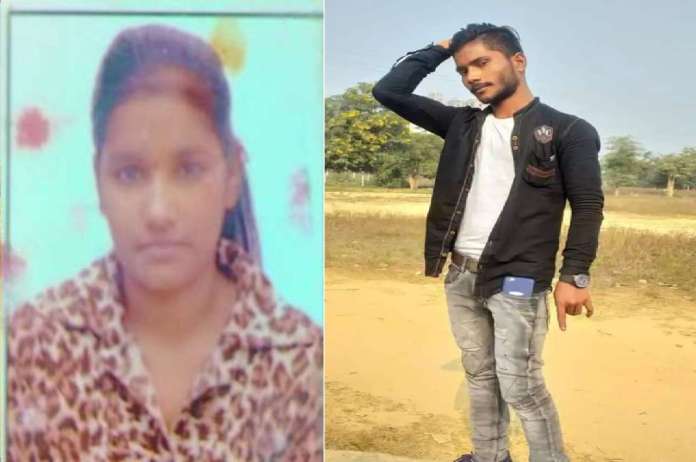 A young man has been accused of throwing a girl from the fourth floor in Lucknow, Uttar Pradesh’s capital. According to the girl’s relatives, the youth Sufiyan was pressuring their daughter to convert to Islam.

According to the family’s police complaint, Nidhi Gupta (19), a Dubagga resident, and Sufiyan had a love affair. When the girl’s family learned of this, they marched to Sufiyan’s house to protest.

Ravi Gupta, the girl’s father, stated, “Sufiyan threw Nidhi from the fourth floor. She passed away in the hospital.”

The family is demanding justice

A panel of three doctors performed the postmortem on Nidhi’s body. It was also videographed. Bisra has been protected. Nidhi’s body was delivered to her home in Duda Colony on Wednesday afternoon. During this time, members of the family and residents of the neighbourhood demonstrated.

Protesters demanded that the accused Sufiyan and his family be prosecuted. Hindu organisations are also outraged by this incident.

A large number of police officers have been deployed in response to the uproar. The police are attempting to calm the situation by persuading people.

The police arrived on the scene and began an investigation. According to police, the accused has fled.

Meanwhile, on the basis of the family’s complaint, a case of murder and forced conversion has been filed.