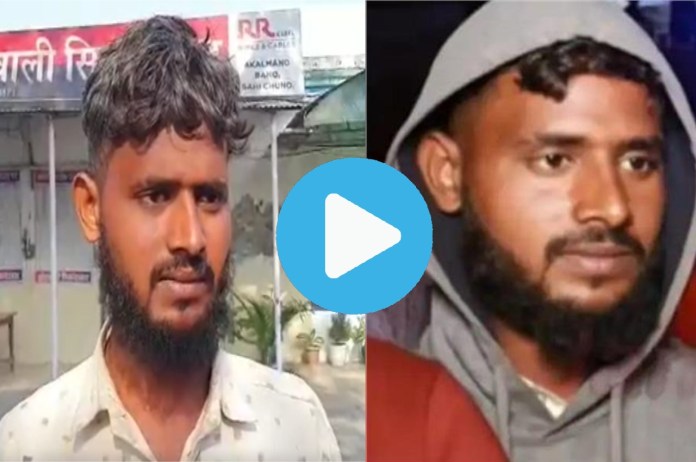 New Delhi: The Bulandshahr Police has arrested a man who justified the gruesome murder of Shraddha Walker by saying that it was a mistake by both but that Aftab would have done 36 pieces of Shraddha’s body instead since he was not in a “good mood.”

Further, the accused was seen making gestures of fiercely cutting something and making it look very easy and only fair to kill someone for having conflicts with them.

After the video went insanely viral on social media where the netizens slammed the man for making objectionable comments, the police initated a probe and arrested the man.

In the viral video shot in Delhi, the man After being arrested, the accused, Vikas Kumar, said that he himself is experienced enough to kill and cut into pieces those who will fight with him.

He said that he regretted what he said in the video, adding that he had no idea that his remarks would result in his arrest. While talking to a media person, Vikas Kumar seemed terrified and said that he feared he might be killed anytime.

While looking into his records, the police found out that there were several cases registered against him, like theft. Vikas Kumar himself admitted that he stole a bike once.

In the video, the man identified himself as Rashid Khan, who belongs to Bulandshahr in Uttar Pradesh. However, later the police revealed that his name is Vikas Kumar.