According to the complainant, Pradyut had entered the cowshed behind their house and "brutally raped" one of their cows a few days ago. 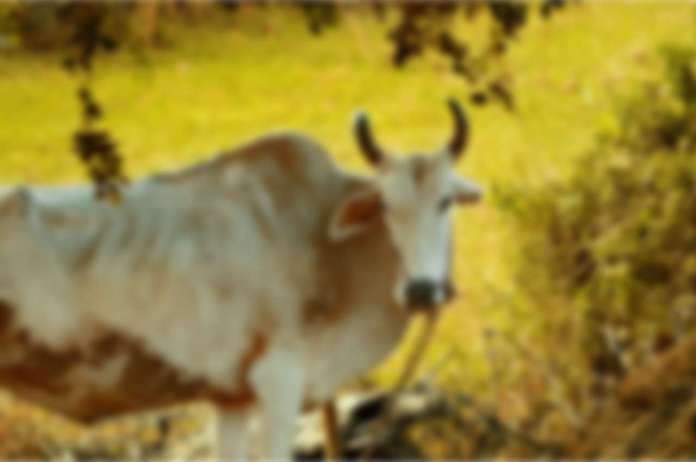 Kolkata: A shocking case of animal cruelty has come to light from West Bengal. On Wednesday, a 29-year-old man was arrested for raping a pregnant cow. The incident occurred in the Namkhana block of the South 24 Parganas district.

The accused, Pradyut Bhuiya, has been arrested in connection with an obscene and filthy act with a cow in the North Chandanpiri area. The accused was detained after the owner of the pregnant cow filed a complaint.

According to local police sources, Aarti Bhuia, a resident of North Chandanpiri, and her family had complained that their neighbour Pradyut had entered the cowshed behind their house and “brutally raped” one of their cows a few days ago.

“The cow died due to excessive bleeding after the rape around midnight,” said complainant Aarti.

A case was filed against the accused in accordance with Section 377 of the IPC. On Tuesday, he appeared in Kakdwip sub-divisional court and was sentenced to 14 days in judicial custody.

The entire village holds grudges against the accused as a result of his actions. “The boy should be given the harshest punishment for his inhuman act,” a resident of Chandanpidi village said.

Accused Pradyut has previously committed illegal acts such as stealing goats, vehicles, and vegetables from fields.

‘It is a shameful incident, Pradyut is an alcoholic,’ said TMC’s block president. He praised the local police for acting quickly and apprehending the suspect.