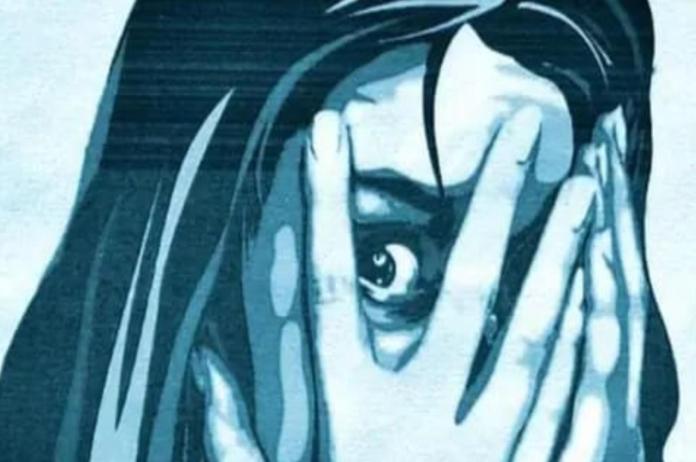 Jaipur: A female teacher was burned alive by miscreants in a village near Rajasthan’s capital Jaipur, according to reports. The video of this incident, which occurred about 7 days ago, has surfaced today. The woman, a teacher by profession, was attacked by the accused while walking her son to school on August 10.

The 32-year-old woman was set on fire by criminals and died seven days later on Tuesday night in SMS Hospital from her injuries. That woman’s fault was so great that she was asking the accused for money she had lent them a long time ago.

The woman attempted to save herself by going inside a house in the colony where she was attacked and calling the police. She dialled the 100 number to report her location and how she was being attacked, but police did not arrive.

Soon after, the accused poured petrol on the victim and set her on fire. What happened next was heinous; locals kept filming the victim as she was being burned alive, but no one helped her as she screamed in agony.

According to a Bhaskar report, the victim had loaned money to the accused and had been demanding repayment for some time. They would frequently hit her and abuse her for asking for her money back, and she had filed a case against them on May 7.

After being admitted to a government hospital with 70% burns, the victim was referred to SMS Hospital in Jaipur. She fought for her life for seven days before succumbing to her injuries. Her husband alleged that some police officers colluded with the criminals and thus did not act on their complaints.