The police arrested accused who absconded from custody on Sunday after allegedly raping a 4-year-old girl in Katni of Madhya Pradesh. 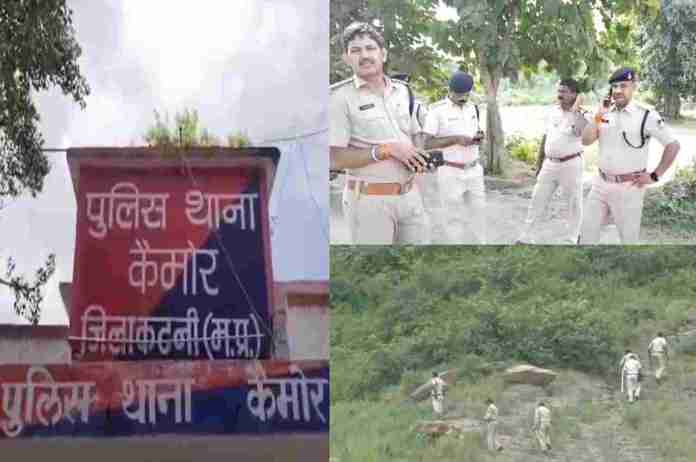 Bhopal: The police on Monday arrested an accused who absconded from police custody on Sunday. The accused had raped a 4-year-old girl in Katni district of Madhya Pradesh.

On Sunday at 3 AM, the accused kidnapped the girl while she was sleeping in her house in a Amehata village of Katni district.

The Superintendent of Police (S.P.) Sunil Jain informed that the family woke up in the morning to find out that the girl was missing. As they started to look for her, the family found her near the house in an injured condition.

As soon as the family moved to the police station, a complaint was filed under Protection of Children from Sexual Offences (POCSO) Act.

While acting upon the complaint, the police had nabbed the accused on Sunday itself but he managed to escape from custody. To nab the culprit, the SP had also announced a reward of Rs 10 lakh.

Following which, the villagers staged a protest condemning the police officials.

However, the girl was then admitted to district hospital from Vijayraghavgarh health centre. She was later referred to Jabalpur Medical College.