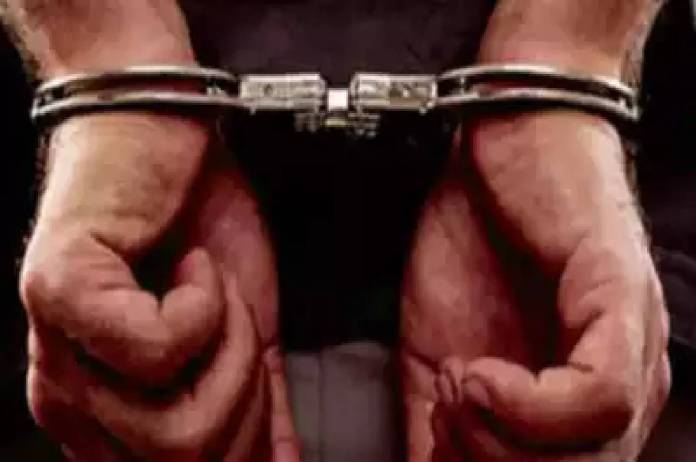 Dehradun: A shocking incident from Uttarakhand recently came to fore in the mainstream media. A man originally from Pauri, who was living on rent with his second wife and two daughters in Bhimtal, raped his 11-year-old daughter on September 25, 2019.

The young girl told her teacher about her ordeal. The teacher filed a complaint against the father at the Bhimtal police station the following day, on September 26.

After the incident, the absconding accused father was apprehended on October 17.

In this case, Nainital District Special Judge (POCSO) Nandan Singh has now found the accused father guilty of raping a minor daughter and sentenced him to 20 years in prison and a ten thousand rupee fine.