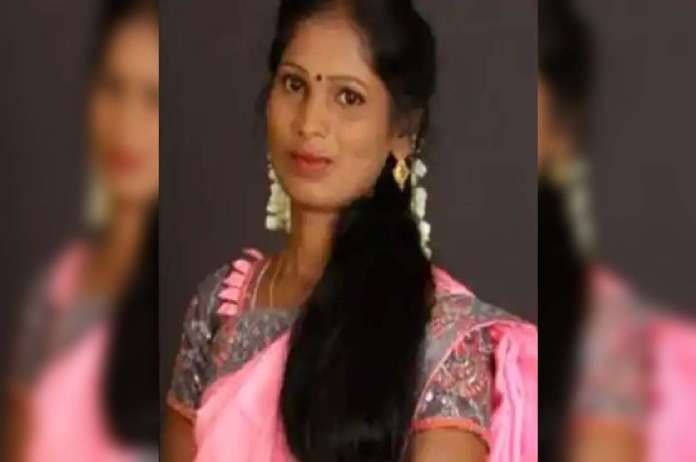 We are living in the era of mobile phones and short videos. Everyone you see is busy making reels. Those who dislike it, on the other hand, are irritated by it. One such person lives in the Tamil Nadu district of Tiruppur, and his new address is a jail. He is imprisoned for the murder of his wife. You’re probably wondering what the connection is between murder and reel. So, let us explain how Amritalingam, 38, became the murderer of his wife.

Amritalingam of Dindugal married Chitra. He lived in a rented house in Salem, Tiruppur. Amritalingam worked as a day labourer in the Tennampalayam vegetable market. At the same time, his wife Chitra worked in a clothing factory. The wife enjoyed creating reels for Instagram and Tik Tok. She used to spend most of her time creating a reel and posting it online. This irritated Amritalingam. There were many fights between the two over it.

Chitra had a large number of Instagram followers. Chitra decided to pursue a career in acting after receiving positive feedback on the video. She had gone to Chennai two months before. His Instagram account had 33.3K followers. She returned last week to attend her daughter’s wedding. She was preparing to travel to Chennai after the incident, but Amritalingam refused.

On Sunday night, an argument allegedly erupted over Chitra’s habit of uploading reels and her desire to act in films. Amritalingam strangled Chitra with his shawl as the argument heated up. Amritalingam fled the house after fainting. He confessed to his daughter that he murdered Chitra. Chitra was found dead when his daughter went to see him. He informed the cops. When police arrived, they took the body and sent it for a post-mortem examination. The accused was then apprehended in Perumanallur.