HomeCitiesPunjab Government launches a Peer Support Network for inmates with a substance...

Punjab Government led by Chief Minister Bhagwant Mann to eliminate scourge of drugs from the state, the Punjab government in partnership with the Special Task Force has launched a Peer Support Network. 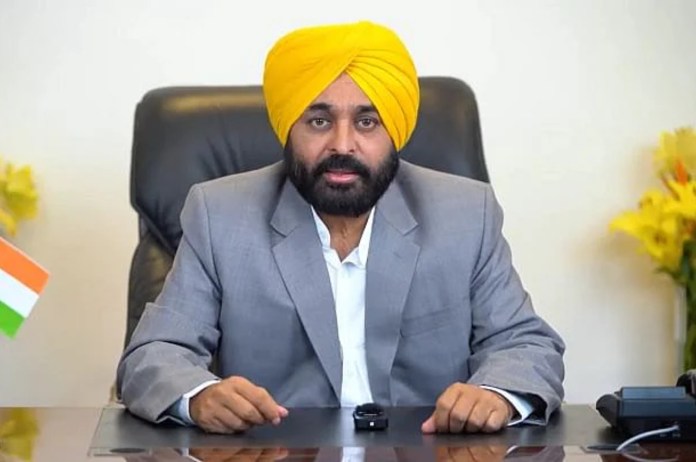 New Delhi: In consonance with firm commitment of Punjab Government led by Chief Minister Bhagwant Mann to eliminate scourge of drugs from the state, the Punjab government in partnership with the Special Task Force has launched a Peer Support Network for inmates with a substance use disorder/addicts in 19 Punjab prisons starting from this month.

Divulging more details Cabinet minister for jails  Harjot Singh Bains stated today said that these 19 prisons cater to more than 95% of the addict prisoners and the Peer Support Network will be extended to rest of the 6 jails in near future. He said that Peer Support is one of the 3 essential pillars of Outpatient Opioid Assisted Treatment (OOAT) model i.e. medication, peer support and counseling. Bains said that it is vital in assisting victims of drug abuse from staying away from drugs and undergoing successful deaddiction treatment.

Minister further said that It is an important part of recovery process as per evidence based best practices at the national and international level. He said that Peer Support network will be established in association with Narcotics Anonymous (NA)- an international non-profit fellowship/society for helping men and women to tackle drug abuse. Bains said that fellowship does not promote itself, but rather attracts new members through public information and outreach.

The Minister said that Narcotics Anonymous uses a 12-step model developed for people with varied substance used disorders . He further said that NA suggests that drug addiction can be prevented and recovery is possible through the NA 12-step program. Bains said that in this field it has 70000 active volunteers who are spread over 144 countries and in India, it has an extensive network and in Punjab itself meetings are held regularly.

The Minister said that peer support meetings in jails have been launched by various teams of NA with about 1540 inmates attending these in 19 jails. He said that each team of NA consists of 4-5 volunteers, who will hold the meetings in 19 shortlisted jails for a few days every week. He said that frequency of meetings will be increased once the number of attendees who are willing to join Peer Support Network rises.

Bains said that these volunteers of NA are organising meetings in Jails without charging any fees their sole aim being to provide support to those with substance use disorders (SUD)/addicts.

The Minister said that It is aimed to eventually train inmates on how to run meetings themselves as per the NA system. He said that Written material/literature printed at the jail press will be circulated to jail inmates who need this support adding that at the state level it is aimed to gradually establish the peer support network in all deaddiction centers/rehabilitation centers and OOAT clinics in the State. The minister expressed his gratitude to the Punjab wing of Narcotic Anonymous for coming forward and organizing these meetings in jails on a very short notice in synergy with the special task force and the jails department.

The Minister said that effective implementation of peer support is a part of the OOAT system and its implementation had remained pending since 2017 . He said that however with the present step a major milestone has been achieved in establishing the peer support network. Bains while acknowledging the work done by the officers and staff of the Jail Department and the Special Task Force, appreciated the contribution of Addl. Chief Secretary (Jails) KAP Sinha, IAS and HS Sidhu IPS SDG Prisons in taking the initiative to establish the peer support network in jails.