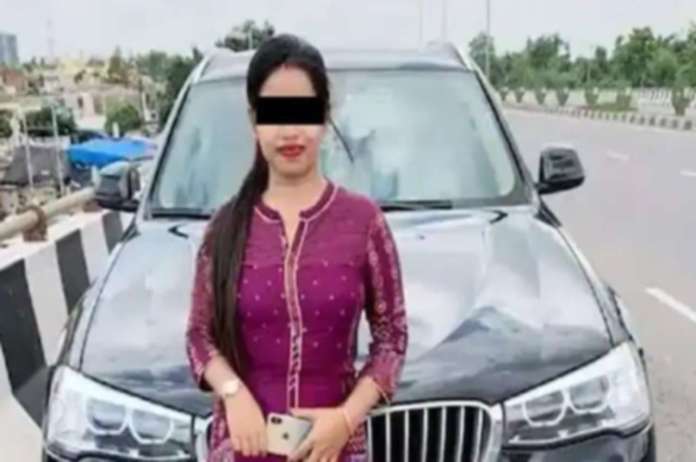 Bhubaneswar: A 26-year-old woman from Odisha managed to ‘honeytrap’ powerful people including legislators, business owners, and film makers, extorting Rs 30 crore in four years. It is revealed that she has honeytrapped 25 lawmakers.

Archana Nag is the owner of a beautiful Honeytrap home, exotic accessories, fancy cars, four pricey dogs, and a horse. Despite all of these illegalities, just two complaints have been submitted. Archana was arrested by police on October 6 as a result of this.

What exactly is this story about?

Archana Nag comes from Lajigarh in the Kalahandi district, which was long known as Odisha’s most backward and impoverished region. She grew up in the same district in a little town called Kesinga. She moved to Bhubaneswar in 2015 to work for a private company. She then obtained a job in a beauty salon.

She met Jagabandhu Chand there and married him in 2018. She was accused of being involved in sex trafficking while working in a beauty salon.

In Odisha, Jagabandhu was running a used vehicle showroom. As a result, he was acquainted with influential people. Archana Nag offered them a partner whenever they desired. She then began extorting money from them by taking hidden photos and films.

Archana Nag was recently accused by a filmmaker of demanding Rs 3 crore after being shown images of himself with a young lady. He reported Archana to the police after she demanded money.

A young woman, on the other hand, filed a lawsuit alleging that Archana Nag coerced her into sex trafficking.

Archana was detained on October 6. There are currently two complaints. If further victims file complaints, the police will take action.

Archana collected Rs 30 crore between 2018 and 2022, according to an internal police inquiry. According to a senior official, she has purchased property.

Meanwhile, noticing Archana’s wealth, a film producer has chosen to make a film on her.