Nitish Kumar will even loose election deposit if he’d contest from UP: BJP’s Sushil Modi 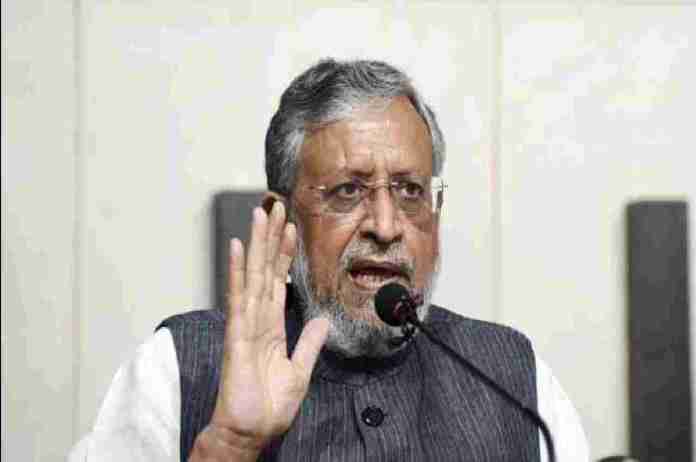 Said the BJP leader: “Akhilesh Yadav wants Nitish ji to come to Uttar Pradesh and lose his deposit in the election. Everyone knows that Yadav has no candidate in his own state. He had an alliance with the Bahujan Samaj Party (BSP) in the last Lok Sabha elections and what happened. The alliance later broke and the Bharatiya Janata Party (BJP) won with 62 seats.”

BJP leader as well as former deputy Chief Minister Sushil Modi made comments a day after the proposal was made. On Saturday, Yadav asked Nitish Kumar to contest Lok Sabha 2024 election from UP’s Phoolpur.

Modi further questioned the law and order situation in the state referring to incidents took place in Chhapra and Muzaffarpur.

He said, “The incidents that took place in Chhapra (where two police personnel were injured after being attacked by criminals at Mufassil Police Station area), in Katihar (where several police personnel were injured on Saturday after a group of villagers attacked Pranpur police station following the death of a man allegedly in custody), and in Muzaffarpur three days ago, were far more inhumane than what used to happen during the Lalu Raj.”

“A shopkeeper was extorted for Rs 1.5 crore and when he refused to do so, five men went to his shop and threw out all of his employees after locking the shop,” he said.

“The situation is beyond his control, the crime cannot be stopped because of Nitish Kumar’s ambition to become the Prime Minister as he is not attentive in Bihar. What does this incident indicate, such incidents are happening in Bihar daily,” he added.