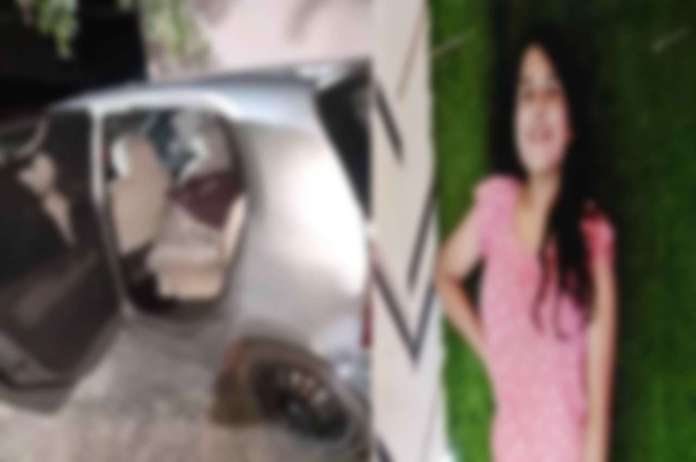 Priyanka murder case: On the one hand, while the entire country is shocked by the Aftab and Shraddha incident, a similar incident has also come to light in Madhya Pradesh’s Bilaspur. The stench of the corpse rising from the house in Kasturba Nagar has revealed the shocking murder of a girl studying in Bilaspur.

Priyanka Singh, a 24-year-old Bhilai resident, used to stay in the hostel near Tikrapara Mannu Chowk. She was studying for the competitive exam. Priyanka had been missing for four days. Concerned, the relatives filed a missing persons report with the Kotwali police station.

She used to go to the shop of Ashish Sahu, who runs a medical agency in Dayalband, during her stay in Mannu Chowk. During this time, the two became acquainted and began investing money in the stock market together.

When Priyanka suffered a significant loss, the relationship between the two deteriorated, and Priyanka Singh began pressuring Ashish Sahu to return the money, resulting in a disagreement between the two.

It is claimed that Ashish Sahu and Priyanka Singh had a love affair, but the two split up over a money transaction dispute. Priyanka fell for Ashish Sahu and gave him 17 lakh rupees, but Ashish refused to return the money. Ashish became enraged and killed Priyanka after she repeatedly demanded her money back.

After killing Priyanka, Ashish Sahu kept her body hidden in his own shop for three days. According to reports, there was little movement within the agency. As a result, no one learned anything.

The stench of the corpse did spread a little during this time, so he kept using room freshener and incense sticks in the shop. But after three days, when the stench became unbearable, he decided to dispose of the dead body.

On Friday night, he wrapped Priyanka’s body in polythene and placed it in the back seat of his car, but for some unknown reason, he was unable to dispose of her body. That’s why he hid Priyanka’s dead body along with the car in the garage of his house in Kasturba Nagar.

After Saturday afternoon, when the stench started spreading, the attention of the neighbours went towards that car. The matter was then reported to the police.

Ashish was already being investigated by the police, and now, has been arrested in connection with the murder. But many questions remain unanswered, including why Ashish kept Priyanka’s dead body at his shop and home for four days after the murder. Where did Priyanka, a student, get such a large sum?

The police were looking for Priyanka after the girl student went missing, and even in the CCTV investigation, Priyanka was last seen going towards Ashish Sahu’s City Pharmacy Medical Agency. That is why the police had suspicions about Ashish Sahu from the start.

Although, the vicious Ashish Sahu was successful in misleading the police during interrogation on multiple occasions, he could not do it forever…