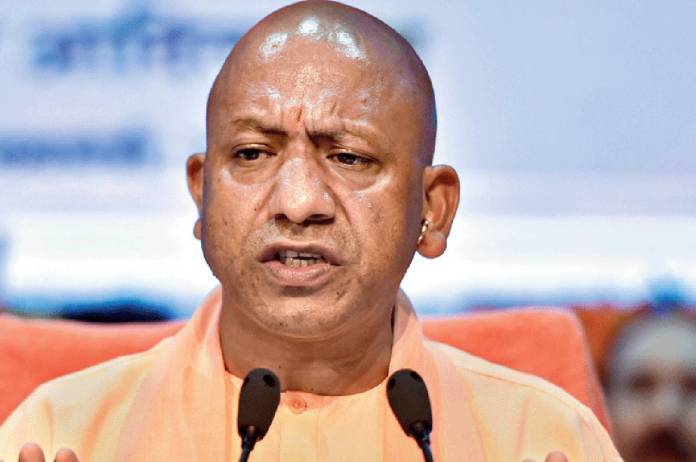 Lucknow (Uttar Pradesh): The Uttar Pradesh cabinet on Thursday gave approval to 20 proposals including one seeking land for agrarian research. At least 22 proposals were tabled in a meting of cabinet ministers in Uttar Pradesh.

A proposal for setting up private universities in Ghaziabad, Noida and Farrukhabad were also passed.

Among the proposals cleared at the cabinet meeting were those pertaining to issuance of letters of intent for setting up the SDGI Global University in Ghaziabad and Major SD Singh University in Fatehgarh, Farrukhabad, under the Uttar Pradesh Private Universities Act, 2019.

A proposal regarding the release of the letter of intent for establishing the JSS University in Noida was also approved during the meeting.

There was also a proposal for provision of land belonging to the Irrigation department for the Sarayu Canal National project in Siddharthnagar district, which was cleared by the cabinet.

Also among the proposals that were approved was one regarding the transfer of 160.7608 hectares of non-forest land for installing canal systems under the Kanhar Irrigation project.

A proposal seeking an amendment to the mandate of the Revenue department to facilitate the transfer of land of the Divisional Commissioner Office Complex, Varanasi (Revenue department) free of cost, for construction of the proposed integrated divisional level office in Varanasi district, was also okayed at the cabinet meet.