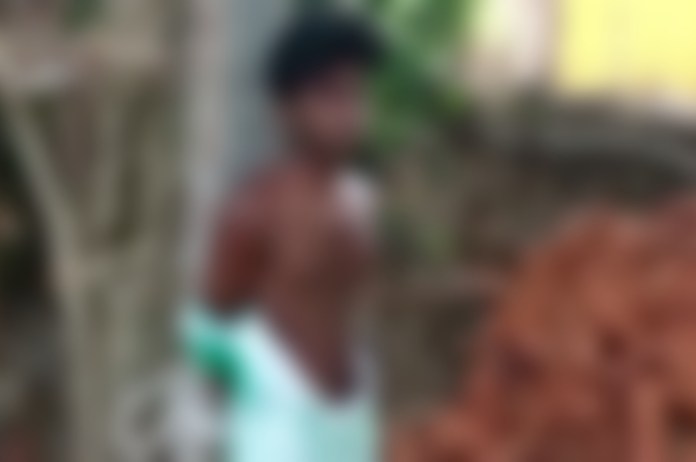 Mangaluru (Karnataka): Locals tied a man to pole and assaulted him for allegedly following a minor girl and misbehaving with her on the outskirts of Mulki in Mangaluru, informed the police.

“A case under the Protection of Children from Sexual Offences (POSCO) has been taken up upon the complaint of the girl’s parents and the accused has been taken into custody,” Commissioner of Police N Shashikumar said.

The man was charged of harassing a minor by following her on his two-wheeler bike in Kerekadu village.

The girl told the matter to her family after which the minor’s father followed her from afar. On following te girl, the father along with two locals found the accused in the area where the girl was allegedly misbehaved with.

The father and the two people accompanying him tied up the accused man to a pole and thrashed him, according to police commissioner N Shashikumar.

A complaint of assault and rioting was taken up upon the complaint of the arrested man.
Mulki Police Station. has arrested three people under section 324 of IPC and they are being produced before the magistrate.