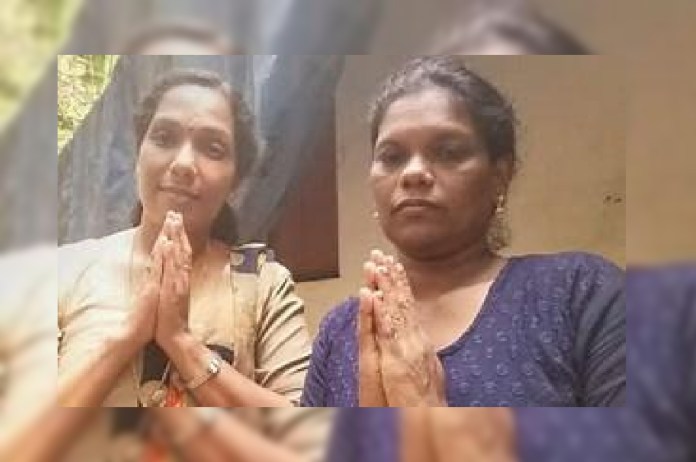 New Delhi: A teacher in Kerala helped a woman to gather money for feeding her children after she lost her husband to a prolonged illness. The woman went to her kid’s teacher to loan Rs 500.

Seeing the woman in pathtic condidtion, the emiotional teacher started crowndfunding online which helped the woman to get an amount of Rs 54 lakh and 30 thousand by Monday, reported BBC.

Subhadra, the deceased woman, told that she could not puruse a job as one of her three sons has a Cerebral Palsy due to which, he needs immense care all the time.

Last Friday, Subhadra approached local school teacher Girija Harikumar for help as her children had nothing to eat. After listening to Subhadra, Girija gave her 1,000 rupees. After this, teacher Girija went to Subhadra’s house and found that she was really leading a very poor life.

Read More :- NOIDA SCHOOLS TO OPEN AT 9 AM FROM THURSDAY DUE TO FOG

Just a handful of cereal left in kitchen

Girija said that there was a handful of grains left in the kitchen and the children had nothing to eat. The teacher said there was no point in giving a small amount to Subhadra as it would be insufficient for the family. That’s why she started a crowdfunding campaign, so that a huge amount can be collected.