Heinous! Daughter falls in love, father beheads her while sleeping 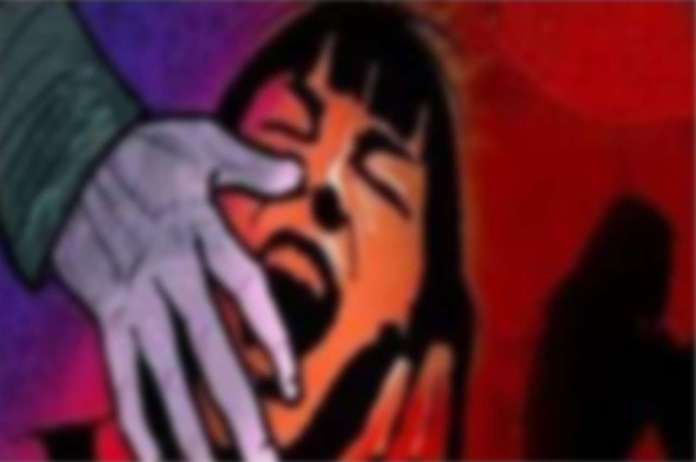 New Delhi: You’ve probably heard of many horror killings, but in Meerut, Uttar Pradesh, a ruthless father punished his young daughter with such a heinous punishment that it would shake anyone’s heart. The evil father first beheaded her, then wrapped the beheaded body in a bundle and threw it in the graveyard. When the entire truth about this heartbreaking incident became public, the cops began to sweat as well.

This heinous incident is from Meerut’s Lakhipura district. On August 12, a girl’s beheaded body was discovered in the graveyard of street number 28. The dead body was bundled together. The police had a difficult time identifying the body because the head was missing. As a result, the body was cremated after taking a DNA sample from the dead body.

Meerut police worked around the clock to identify the body and apprehend the murderer. The special police team questioned over 100 people in order to gather information. Aside from Meerut, efforts were made to track down other districts. The internet was used to identify the girl, and numerous informers were hired. Approximately 200 CCTV cameras in Meerut’s Lisadi Gate area were searched during this time, and a clue to the murderer was discovered somewhere.

Daughter fell in love, and the father became executioner

After 6 days of investigation, it was discovered that the body belonged to a girl named Sania. Sania, 20, had fallen in love with a boy and was determined to marry him. Father Shahid Qureshi was so disgusted by his daughter’s behaviour that he murdered her by slitting her throat while she slept at night. After that, after beheading, the torso was tied in a bundle and thrown in the cemetery.

The DNA sample taken from Sania’s body helped police identify her. After questioning his family and friends, the whole truth was revealed. After being arrested, the accused father confessed to his crime and described the entire murder scene.