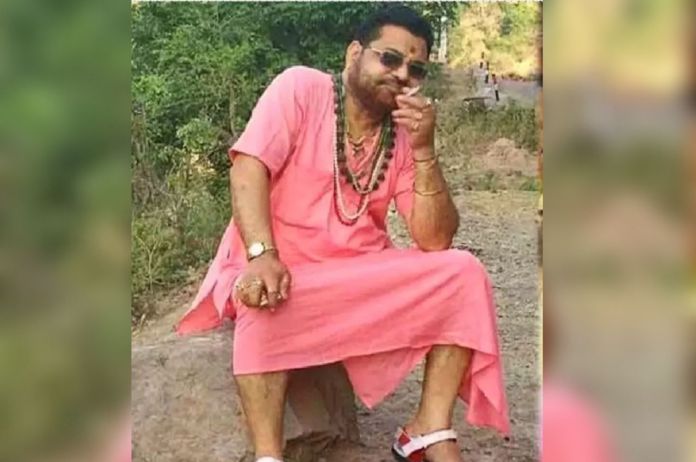 New Delhi: A Fatehabad court has convicted an accused named Billuram a.k.a. Jalebi Baba who raped as many as 120 women who came for the treatment.

Jalebi baba used to give intoxicated tea to the women who used to come at him for medical treatment. He used to blackmail woman by recording their videos. On January 5, the Fatehabad court sentenced him to 14 years in jail. Apart from this, a fine of Rs 35 thousand has also been imposed.

When the sentence was announced on January 10, Baba, who raped hundreds of women, started crying in front of the judge and begged for mercy.

More than 120 obscene videos of accused have come to the fore. He used to make women unconscious by mixing intoxicating pills in tea. After this he used to rape her.

This whole scandal came to light when 6 victim women pleaded for justice. All of them exposed Baba’s character in front of the world by appearing in the court.

Billuram Baba was Baba in Balaknath Dera. A complaint was lodged against him for the first time in the year 2018 on the basis of MMS received from an unknown number on the station in-charge’s mobile.

After this the police started action against Baba. During this, 120 such videos were found in which he is seen forcibly having physical relations with women.

According to the police investigation, Jalebi Baba used to assault women who came to the ashram for treatment. He used to coax her and feed her an intoxicating pill. After this he used to forcibly have physical relations with her and used to record videos in mobile. Later used to blackmail him on the basis of that video.

How was Jalebi Baba made from Billuram

When he returned, he built a temple of Baba Balaknath. Here he started living with his children. He also changed his name. Crowds of people started gathering in the temple in the name of Tantra. From here he started making women his victims.