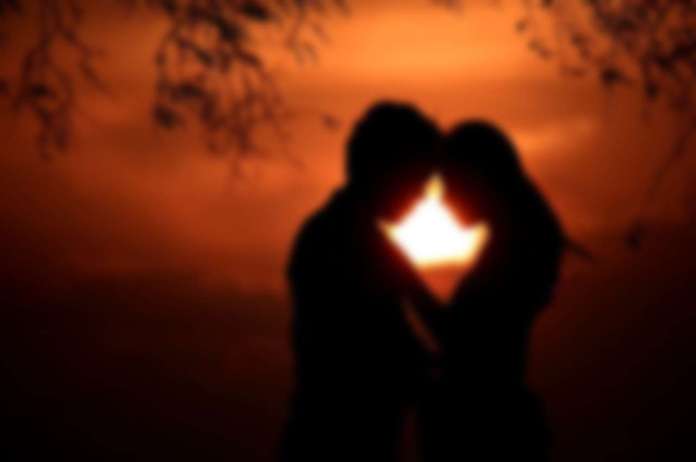 Lucknow: The love stories of the reel life are rarely seen in real life. However, people witnessed a filmy story of unconditional love unfolding in Unnao, Uttar Pradesh. A tragic love story ended here. After his girlfriend died, the lover committed suicide by hanging himself. In addition, he left a suicide note and apologised to his family members. Why did he commit suicide with his own hands? Let us tell the entire story of an unfinished love.

A boy and a girl were in love in Chirayari village, Hasanganj Kotwali area. They both lived in the same neighbourhood. Previously, they attended the same school. They became friends before falling in love with each other. However, the family members were not aware of this.

The lover hanged himself after seeing girlfriend’s dead body

The relatives informed the relatives about this. The cause of the girl’s death was not determined in the post-mortem, so her ‘visra’ was kept safe. When the dead body arrived in the village, the lover’s heart broke. The girl’s last rites were being performed here. The boy, on the other hand, committed suicide by hanging himself in the mango orchard.

The boy left a suicide note

Sumit, the youngster, hanged himself with the help of a towel. Sumit’s pocket contained a suicide note, which was discovered. He wrote, “My mother, forgive me; I have hanged myself with my own hand. Please pardon me. My brother Sachin, please look after my parents and sister.”

The body has been taken into custody by police and is being sent for a post-mortem examination.

The cause of death for both is unknown. The police are looking into the whole thing. The members of the family are being interrogated.

At the same time, there is a mourning atmosphere in the village as a result of this incident. Everyone seems to be talking about them both.