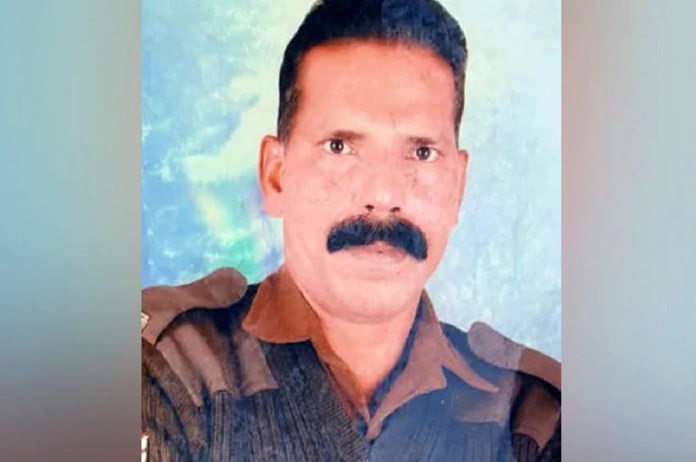 New Delhi: A Border Security Force (BSF) jawan killed allegedly for protesting against the viral pornographic video of his daughter in Gujarat’s Nadiad.

As many as seven people have been arrested in this case in the case where the man was beaten to death. As per the sources, BSF jawan Meljibhai Vaghela went to a 15-year-old boy who had allegedly posted the video online of the girl Chaklasi village on Saturday.

After which, the family members of the man attacked the BSF jawan and beaten him to death.

Reportedly, the girl and the accused boy were in the same school and the both had a love affair. However, the boy posted an obscene video of the girl online.

Aftwer which, the victim accompanied by his family went to talk to the boy’s family, sources in the Border Security Force (BSF) have confirmed.

In an FIR, it was mentioned that the jawan went to the boy’s house along with his wife, two sons and nephew. But his family members started abusing him.

When he protested, people attacked his family. Senior police officer V.R. Vajpayee has confirmed that seven people have been arrested in the case.