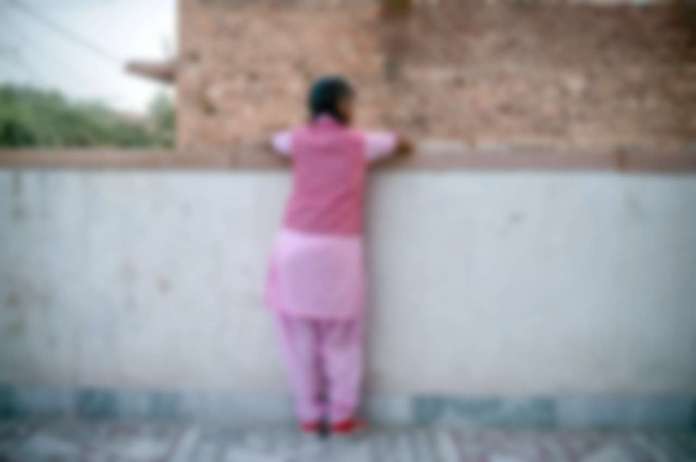 Jamshedpur: In a horrifying incident from Jharkhand’s Jamshedpur, a student’s clothing were pulled off on suspicion of cheating during an examination, prompting the girl student to flee and set herself on fire. The girl has been admitted to the hospital for treatment after suffering up to 80 percent burns. Following this occurrence, the accused teacher is being investigated.

The ninth-grade student attempted to self-immolate by sprinkling kerosene on herself. The severely burned student was rushed to MGM Hospital and then transferred to TMH. Doctors estimate that 80 percent of the girl’s body was burnt, and her condition is severe.

Chhayanagar Basti is where the girl lives. Her school is located near the Sakchi police station. Following the exam, the student went home and burned herself on fire around 5 p.m. on Friday. A instructor is accused of removing the girl’s clothes during the examination on suspicion of plagiarism.

Angered by the occurrence, relatives and townspeople descended on TMH and caused a commotion. They asked that the teacher be punished.

According to a news report, police arrived at TMH and took the student’s statement. The student stated that during class, the madam stripped her clothes in front of everyone and thrashed her, causing her to set herself on fire. The student said she did not cheat on the exam.

At the same time, the victim’s relatives reported that their daughter had returned home on Friday after taking the exam. She was furious. Then she poured kerosene oil on herself and lit fire to her school outfit. She was sent to the hospital in critical condition. The families stated that the victim’s friend had advised them to get the clothing removed.

The incident has sparked outrage among family members and others. They are pursuing legal action against the teacher. The Sitaramdera police station is currently examining the incident.