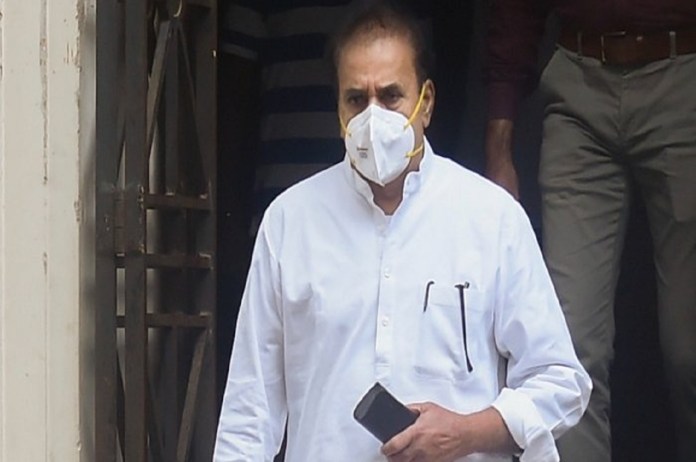 On Tuesday, the Bombay High Court had refused to stay its order granting him bail in a corruption case registered by the Central Bureau of Investigation, as reported by news agency PTI.

Following his release from jail, the Nationalist Congress Party (NCP) leader said, “I have full faith in the judiciary….the high court has observed that I was implicated in a false case.”

The 73-year-old had been in prison since November 2021 when the Enforcement Directorate arrested him in an alleged money laundering case.

In October this year, Deshmukh was granted bail by the Bombay High Court in the money-laundering case filed by the ED.

In a CBI case, registered against him in April 2021, he has been charged with asking police officers in Mumbai to extort Rs 100 crores from bar owners each month.

He was arrested by the ED and subsequently by the CBI on allegations that it was on his instructions, when he was state Home Minister in the MVA government, that bribes were collected by dismissed cop Sachin Waze from bar owners.

The ED claimed that Deshmukh abused his authority as the state’s home minister by using some police officials to collect Rs 4.70 crore from several Mumbai bars.