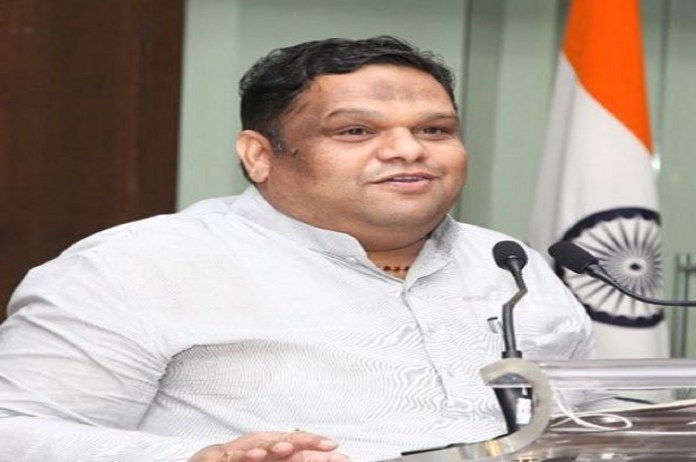 New Delhi: Amid air quality in Delhi is at 354 (in very poor category), the National Commission for Protection of Child Rights (NCPCR) chairperson Priyank Kanoongo Wednesday sent a notice to the AAP government for continuous negligence to the issue of pollution.

“The safety of school children is a matter of concern due to the dangerous level of pollution in Delhi, so far the state government of Delhi has not taken any decision on this. Children are in the wrath of toxic air in schools, and in playgrounds. This negligence is wrong. NCPCR is issuing a notice,” Priyank Kanoongo tweeted in Hindi.

The Air Quality Index (AQI) remained in the “severe category” in various areas of the national capital as the air quality continued to deteriorate. Delhi still qualifies as “extremely poor,” with a total AQI of 354.

Dhirpur in Model Town registered an AQI of 443 and entered the “severe” category, per the System of Air Quality and Weather Forecasting and Research (SAFAR). On Wednesday, the AQI near IGI Airport (T3) was 350, which is considered to be “extremely poor.” The AQI at Delhi University was 387.

With an AQI of 428, Noida’s air quality, which had not improved over the previous days, remained in the “severe” category. Gurugram continued to fall within the “extremely poor” classification with an AQI of 346.

The authorities in Delhi have stopped all building work and demolition operations pending further instructions due to the rising air pollution in the nation’s capital.

Additionally, Stage 3 of the GRAP (Graded Response Action Plan) was put into effect in Delhi on Saturday as soon as the air quality was classified as “severe.”