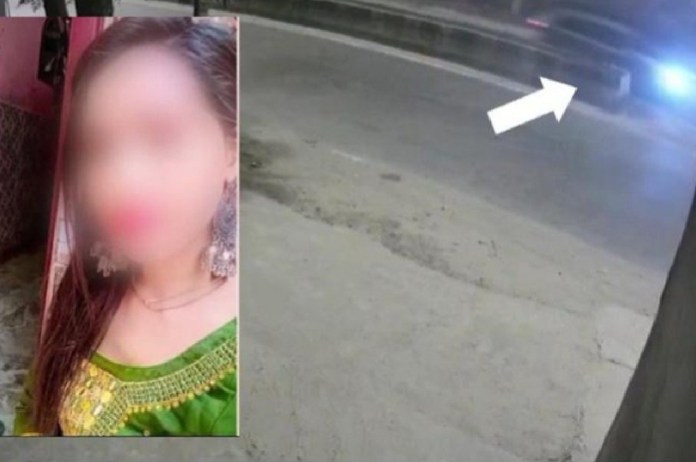 New Delhi: The Delhi Police on Tuesday made a major revelation in the Kanjhawala death case saying that the post mortem report of the victim said that there were no injuries which indicate sexual assault.

The report further mentioned that the injuries which appeared on the victim’s body are probably of a “vehicular accident.”

“All injuries occurred due to blunt force impact and possibly with a vehicular accident and dragging. Also, the report indicates that there is no injury suggestive of sexual assault,”  said Sagar Preet Hooda, Special CP Law and Order, Delhi.

The victim was returning home early on New Year’s day when a Baleno, occupied by five men in their 20s, hit her, and dragged her from Outer Delhi to Rohini for almost an hour as the accused kept taking rounds in Kanjhawala.

The body is seen driving the automobile on the streets in CCTV footage taken along the way. An hour after the collision, a video also captures the car making a U-turn while the body is still underneath it. Two hours following the incident, Singh’s body was discovered. One awaits the post-mortem report.

On the day of the collision, there were about five PCR calls, but the police allegedly took too long to arrive. Massive anti-police demonstrations were organised by locals outside the Sultanpuri police station on Monday.