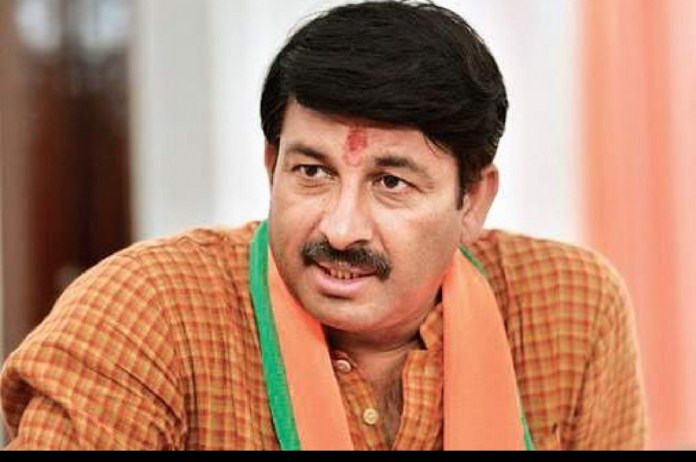 New Delhi: Bharatiya Janata Party (BJP) MP Manoj Tiwari on Sunday alleged that the names of several voters have been deleted from the voters’ list in the BJP stronghold areas and demanded cancellation and re-election of the polls in the ward.

He was speaking to media persons at the Yamuna Vihar polling booth, Subhash Mohalla ward. The BJP MP further alleged that this is a big conspiracy by the Delhi government.

“In the Subash Mohalla ward, the names of 450 voters have been deleted from the voters’ list because they support BJP. This is a big conspiracy by the Delhi government. I will complain against this and appeal for cancellation of this polls and re-election,” said Tiwari, as reported by news agency ANI.

Earlier, Delhi Congress president Anil Chaudhary claimed that he found his name missing from the voters’ list when he arrived at the polling booth to cast his vote for the Municipal Corporation of Delhi (MCD) elections.

“My name is neither in the voter list nor in the deleted list. My wife has voted.
Officials are checking it,” said the Delhi Congress president who arrived at a polling booth in Dallupura to cast his vote.

As per the State Election Commission, around 9 per cent voters turnout was recorded till 10:30 am in MCD elections.