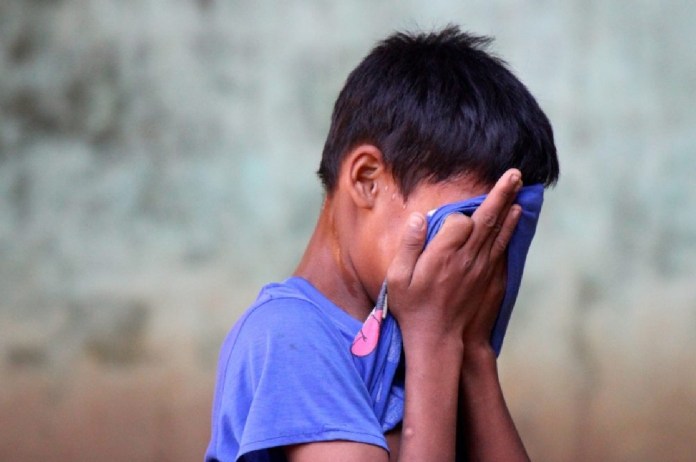 New Delhi: In a shocking incident reported from the national capital, several students of Municipal Corporation of Delhi (MCD) in Kidwai Nagar, tied a nylon thread tightly on the private part of an 8-year-old boy.

The incident came to light during the child’s bath after which the relatives admitted the child to the hospital. As per the information, the incident took place on December 28, 2022.

As per media reports, the Delhi Police official said the child’s mother found out about the incident when she took him for bath. The incident is of Atal Adarsh School, Kidwai Nagar. The police team is investigating the matter. The child is not able to tell anything about the accused. Police will check CCTV and conduct inspection in the school.

Meanwhile, the doctors have said that the health condition of the child is fine and he has been kept under observation. According to sources, the 8-year-old child is unable to recognize the group of students, so now the police team will visit the school.