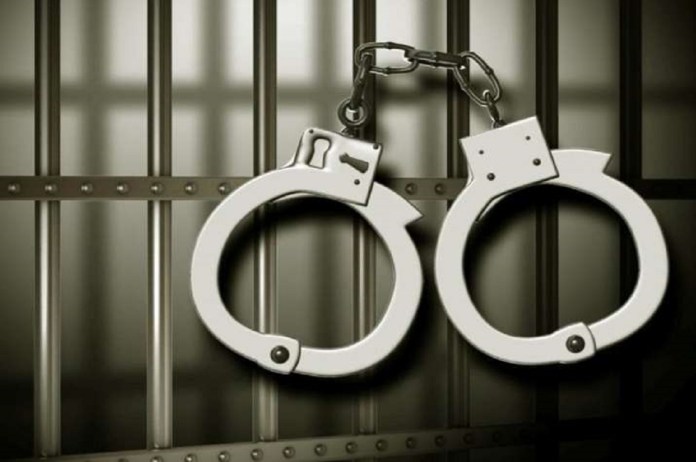 New Delhi: The Delhi Police has arrested two accused including a dance teacher allegedly for demanding a ransom of Rs 15 lakh from parents of his students here in the Anand Vihar area on Sunday.

The Police informed that one of the accused, Vishnu is a dance teacher of the students who have a known person to the family for nearly 10 years. Posing as a gangster, Vishnu threatened the parents to fulfill his demand or he will kill the kids.

The kids’ father informed the police about the matter and then showed a Whatsapp message he reacived. In the message, Vishnu threatened to “kill the children” on December 20. It had crossed photos of his children.

“I received photos of my son and daughter with a message. The unknown caller introduced himself as a gangster and gave away the details of my family. Out of fear I disconnected the call and blocked the mobile number,” the father said in his complaint.

“After 10 minutes, the unknown caller sent the same crossed photos to the Whatsapp no of the children’s mother,” according to the police. There was a threatening message sent with the photos as well, as per police sources.

Police said, “The wife showed the message to her husband. The husband called the accused using one of his friend’s contact no. But this time the accused did not take the call. Few minutes later, the accused called the victim’s father from another phone number and demanded Rs. 15 lakhs each.”

As per the police, the accused said that he would send the account details for the payment and the amount needed to be submitted by 11 am.

Tracking the phone number of the accused and other inputs received via various sources Police conducted multiple raids in Gurugram, Ghaziabad, Noida and trans-Yamuna areas of Delhi.