Chhattisgarh: Man married thrice, was having affair with fourth woman; Third wife did THIS to him

Neighbours also told police that the couple living in the house used to have frequent fights. 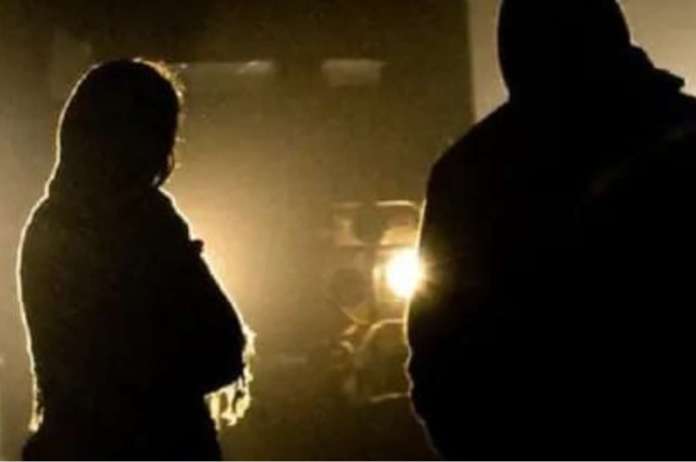 Raipur: Following the death of a young man in Chhattisgarh, shocking revelations have emerged. According to Raipur Police, this young man was murdered by his third wife. The reason for the murder in this shocking case will astound you. The police in Raipur’s Urla police station area had received information that Umesh Kumar’s body was discovered in a house near Sarora Basti Ekta Chowk.

The name of the deceased youth, Umesh Kumar Dhurve, was revealed during the initial police investigation. Umesh Kumar was a renter in the home of a man named Kishun Sahu. Umesh’s body had several injury marks, according to further investigation. The police soon discovered that Umesh Kumar and his wife, Ingleshwari Dhurve, lived in this house.

Neighbours also told police that the couple living in the house used to have frequent fights. Following this, the police’s suspicions shifted to Ingleswari. When the police began questioning Ingleswari, she began to cry in front of them.

In addition, Angleswari revealed a terrible truth in front of the cops. Ingleswari was Umesh’s third wife, according to the information. Ingleswari suspected her husband of having an extramarital affair. This was a frequent source of contention between her and her husband.

Umesh also had a fight with his wife on the night of April 17. Meanwhile, Angleswari Dhurve raged and attacked her husband with a stone seal on the intervening night between 17 and 18. Umesh died on the spot as a result of this.