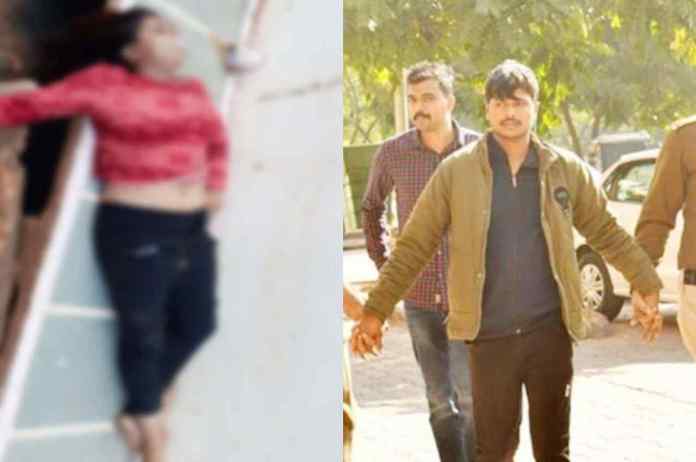 New Delhi: An 18-year-old girl in Chandigardh’s Burail was found lying uncoinsious in her home on November 19. The girl was taken to a hospital where she was declared dead.

The police official informed that an FIR has been filed against a 25-yr-old married man Mohhammad Shariq who is a resident of Bihar for allegedly strangulated the girl to death.

Shariq had visited the victim Mamata earlier to talk but she denied. Hence, the next time, he went to meet the girl with the intentions of murder, revealed the police official. The police is suspecting that it is a matter of one-sided love.

Following the investigation, Shariq had been sent to the judicial remand while, the probe is on to investigate all possible angle in the incident.

“He was arrested and sent to judicial remand. Earlier accused came to her to talk but she (victim) denied it, this time he came and strangulated her. It’s a matter of one-sided love,” said the DSP.