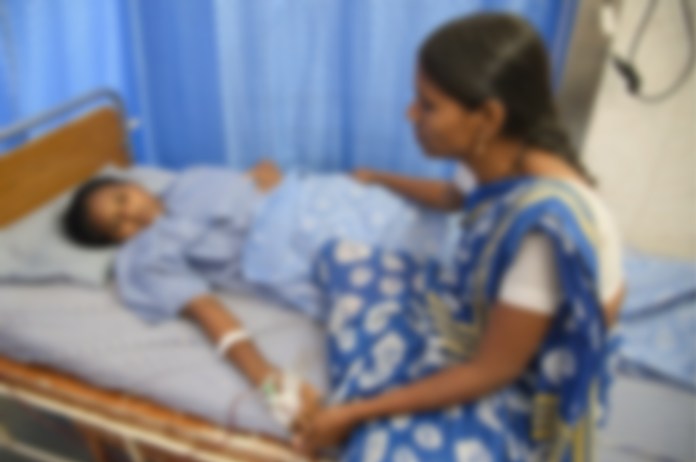 New Delhi: A 35-year-old teacher jumped off through a winodw of a moving bus as 6 youth attempted to gang-rape her in Purnia district of Bihar. Talking to the police, the victim informed that the bus driver speeded up the bus instead of stopping it while she was crying for help.

As per media reports, there were at least 6 youth inside the bus while the victim was the only female passenger on Tueday night. The accused first misbehaved with the woman and later, tried to sexually assault her.

The woman started to shout for help but there was no help as the bus was racing on the road. To save herself, the woman jumped from the window and was found in critical condition on Wednesday morning alongside the road.

After which, the police prompted to the incident site to send the victim to the hospital. .

The woman informed that she was travelling alone to Siliguri from Vaishali at 6 pm. The incident took place at around 3 pm near the checkpost of Baisi police station area of Purnia.

The police took the woman to the Medical College Hospital, Purnia where she is undergoing treatment.