Bihar: Husband, 5 others kill wife on suspicion of illicit relationship; Tattoo on dead body’s hand aids cops to nab him 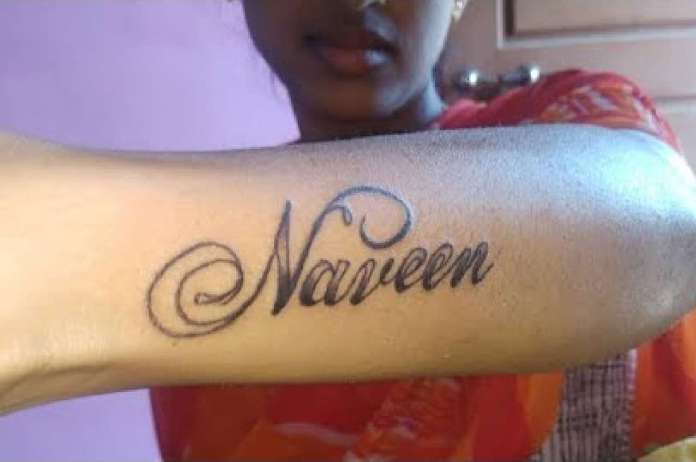 Patna: Budhuchak police in Bihar’s Bhagalpur, on Wednesday, arrested a man and three of his associates for the murder of his wife. Police are conducting raids in order to apprehend two more people. The Budhuchak police received information about the beheading of an unidentified woman near Bhorang on March 22, the day of Holi. Two days later, the woman’s head was also recovered. Police cremated the woman’s body after she could not be identified.

The name, Naveen, was discovered in the form of a tattoo on the woman’s hand, according to Kahalgaon SDPO Shivanand Singh. Based on this, the police were also attempting to identify the woman in the surrounding police station area.

Meanwhile, the woman’s husband, Naveen Mandal, a resident of Budhuchak police station’s Sangeetvaita village, told Antichak police station about his wife’s disappearance, but he did not file a written complaint.

Two days later, the said woman’s parents informed the Antichak police station about their 30-year-old daughter’s disappearance and marriage to Naveen Mandal. He was suspected as a result of this. The police began looking for Naveen.

Naveen was arrested by police from Vakiya Diyara on Wednesday. In addition, his associates Narad Pandit of Sangeetveta, Patwari Mandal of Gopalichak, and Bhubaneshwar Mandal of the Ekchari police station area were apprehended from his home. Two more criminals are being sought by police.

In his police statement, Naveen stated that his wife was having an illicit relationship with someone in the village. He was concerned about this. As a result, he murdered him along with his associates. The police had already filed a case against unknown individuals, accusing them of concealing the dead body by murdering them.