Bihar Crime: Miscreants lure youth out of house to shoot him multiple times 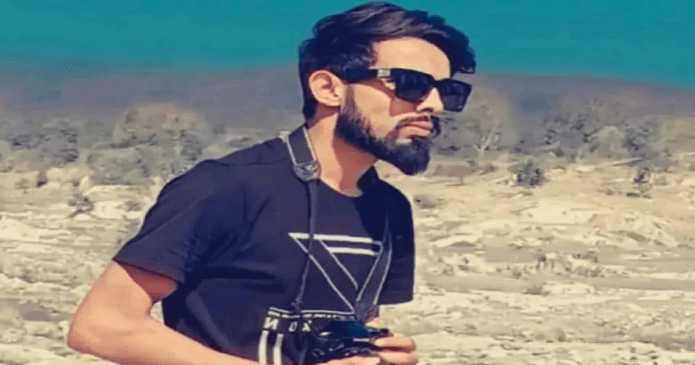 New Delhi: Several miscreants in Bihar’s Jamui called a young man out of his house and then started firing bullets at him. The victim died on the spot as he took multiple shots.

After that, the accused fled from the spot. The incident has been reported from Azad Nagar locality. The entire area is in shock following the shootout in the broad daylight.

The police has confiscated the dead body and sent it for the post mortem. According to the information, the youth who was shot was the brother of the main ward councilor candidate in the city council elections.

The deceased has been identified as Sadab Alam alias Suddu, son of Nizamuddin, resident of Bhachiyar Mohalla. Sadab was the brother of Chief Ward Councilor candidate Sarfaraz Alam alias Sonu in the Municipal Council elections.

However, the police is trying to ascertain the reason of the murder. As per Sarfaraz Alam, the brother of the deceased, someone had called Sadab out after that, the family heard the gun shots. Sarfaraz informed that neither he nor his brother has any enmity with anyone.

Jamui’s SDPO Dr. Rakesh Kumar told that at present a case has been registered against unknown miscreants.

The identity of the accused is yet to be ascertained. The police has launched an investigation in the matter and also checking through all CCTV cameras.