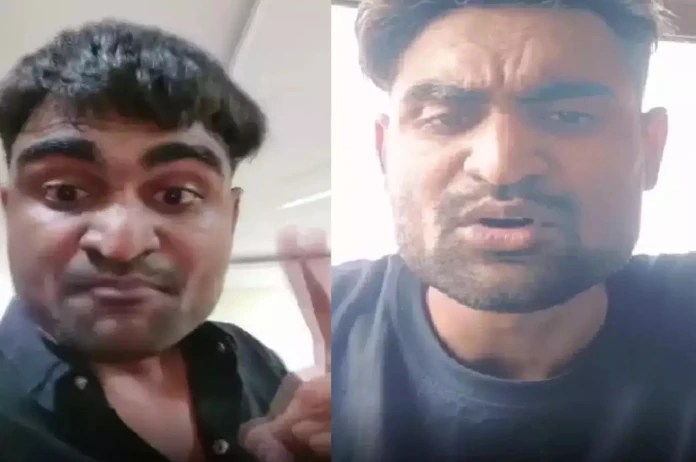 Jabalpur: The nation was already dealing with the gruesome murder of Mumbai resident Shraddha Walker when another such case has come forth from Madhya Pradesh’s Jabalpur.

A man named Abhijit Patidar murdered his girlfriend by slitting her throat and shot a video of himself confessing the crime as well as warning everyone of not being disloyal. The man later shared the video online bragging about his act.

In the video, the man showed the dead body of victim Shipra Jharia smeared in blood saying, “Don’t be unfaithful”.

In another video, the accused identified himself as a businessman from Patna and accused his girlfriend of having relationship with his friend and partner Jitendra Kumar.

Abhijit alleged that the victim loaned Rs 12 lakh from Jitentra and fled to Jabalpur. He also said it was only Jitendra’s instructions to kill Shilpa Jharia.

In a follow up video, the accused talked about meeting again in the “heaven”. He said,  “Babu heaven mein phir milenge” (dear, we’ll meet again in heaven).

However, the police has recovered the dead body from Mekhla Resort in Jabalpur. The incident took place almost a week ago but the police is still searching for the accused.

Abhijit had also mentioned another name Sumit from Patna. Sumit and Jitendra, both have been arrested and being interrogated in the matter.

Several police teams have been deployed in different states such as Maharashtra and  Gujarat which is aligned to Madhya Pradesh to nab the killer.