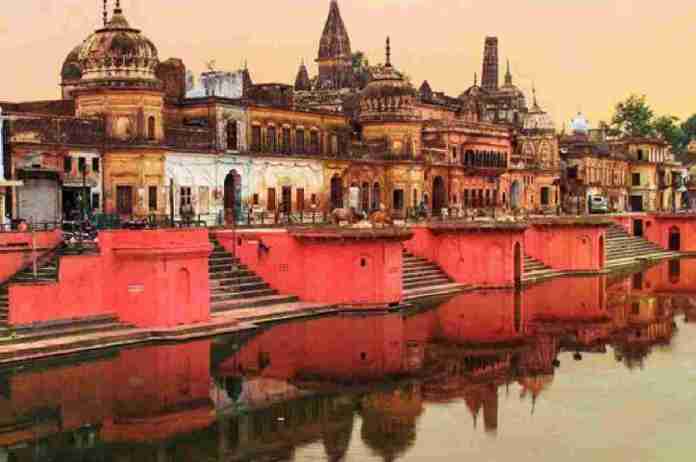 However, the three have dismissed the allegations saying that they will sue the authority for defamation.

As per the reports, Vishal Singh, Vice-Chairman of Ayodhya Development Authority, said this list has been issued by the authority on Sunday. He said that so far a total of 40 places have been identified as illegally developed colonies.

However, their number may increase. He added that work is being done to make Ayodhya a clean and corruption free city so that Ayodhya can become a world class city. The names of local MLA Ved Prakash Gupta, city mayor Rishikesh Upadhyay and former Milkipur MLA Gorakhnath Baba are said to be included in the list released by the authority.

After the decision of the Supreme Court, the rates of land increased

As per the media reports, in November 2019, the decision came in favor of the construction of Ram temple by the Supreme Court. Since then the price of land in Ayodhya has increased manifold. In this sequence, cases of illegal land transactions were reported last year.

The temple trust was also accused of being involved in the deals of these lands. The trust, however, had denied involvement in any such deal. Now ADA has released the list of these illegal colonizers. Let us tell you that in the past, Faizabad MP Lallu Singh had also written a letter to the Chief Minister of the state, Yogi Adityanath, demanding an inquiry against the land mafia operating in Ayodhya.

There has been a demand for investigation against the land mafia many times
MP Lallu Singh had written in the letter that the land mafia in Ayodhya is so powerful that they have captured Nazul’s land and even the river banks. The accused are misleading the people. These lands are being sold at exorbitant prices. The MP had also accused former government officials of being involved in these deals. Apart from the MP, Mahant Raju Das, the priest of Hanumangarhi temple in Ayodhya, had ordered a CBI inquiry against these land mafia.