As if it’s rape case: Police shrugs off girl over acid attack threat in UP 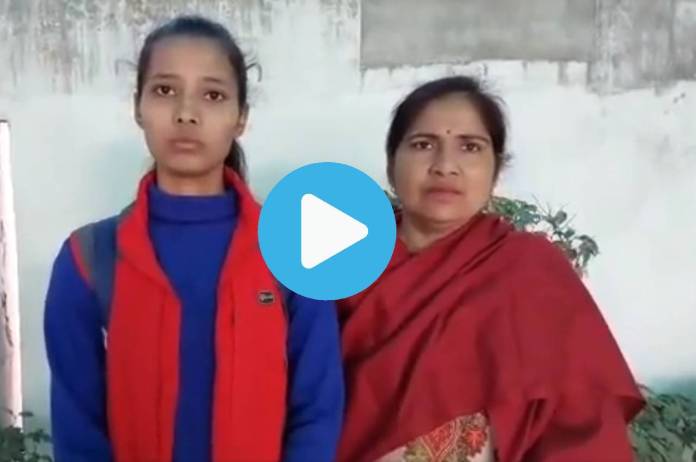 Mawana (Uttar Pradesh): The Mawana Police allegedly dimissed a class 12 student who complained about an acid attack threat. The police used derogatory language against the girl and shooed her away, alleged the victim’s family.

A girl from Mawana town in UP’s Meerut alleged of being harrased by two boys: Amit and Akash, from nearby area. An aunt of the victim informed that the accused harrassed the girl and even snatched her clothes.

Fearing which, the girl stopped going to school and entirely stopped stepping outside her house.

When the victim along with her aunt approached the police, they were insulted and sent away. An officer said “you are here as it is a rape case.”

Following which, an aunt of the victim took her to the office of Senior Superintendent of Police (SSP) seeking necessary action against the accused.

She also mentioned that the local police have gone to the resident of the accused multiple times but no stringent action has been taken so far.