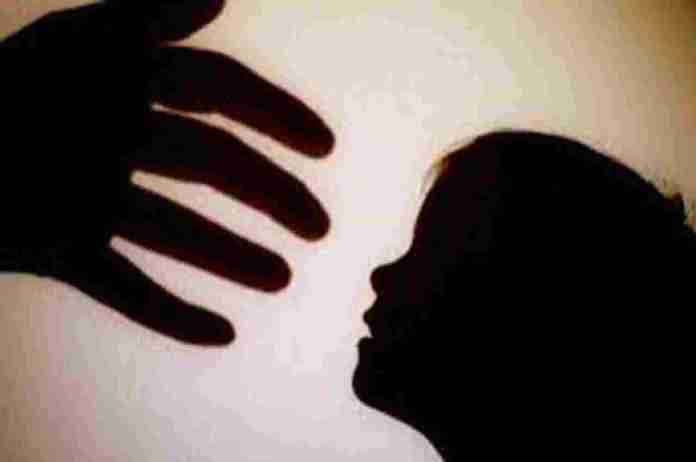 New Delhi: A 8-year-old girl was allegedly kidnapped, raped and murdered by her neighbor in Narela area in the national capital. The Delhi Commission of Woman (DCW) issued a notice to the Delhi Police seeking detailed report in the matter.

In a complaint to the woman’s commission, sister of the victim alleged that the accused lured the minor out of house by offering her eatables.

The victim’s sister stated they filed a missing complaint with the police when the girl did not return home.

Following which, the police arrested the accused who confessed that he killed the minor. The dead body was found in the bushes near a red light area which was sent for the postmortem.

The DCW informed that a case has been registered under section 363 IPC. It has asked the police if other relevant sections have been charged.

The girl stated that they are five siblings and their father died earlier.

An 8-year-old girl was killed in Narela by her neighbour who sought revenge on her brother. Accused identified as Md Anwar arrested. Accused tried to miss lead police by naming a person Raja Babu as the accused. However, in probe, Raja’s involvement was not found: Delhi Police pic.twitter.com/CrWdmrOoIE