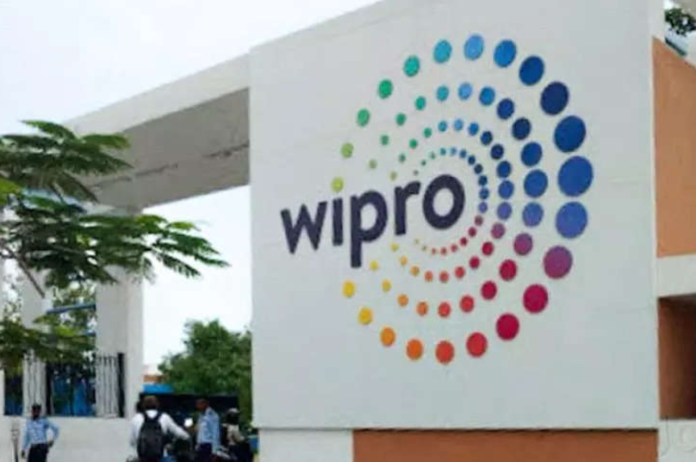 New Delhi: Rishad Premji, the chairman of Wipro, revealed on Wednesday that the company discovered 300 of its employees were simultaneously working for one of its competitors. He continued by saying that such incidents resulted in the termination of the individuals’ services.

Premji stated that he “in its deepest form” stands by his prior remarks that moonlighting is a complete violation of integrity.

“The reality is that there are people today working for Wipro and working directly for one of our competitors and we have actually discovered 300 people in the last few months who are doing exactly that,” Rishad Premji said speaking at AIMA’s (All India Management Association) National Management Convention.

Premji said that their employment had been terminated for “act of integrity violation” when questioned about the actions taken against individuals who were discovered to be working concurrently for the company and for rivals.

Moonlighting itself is the act of working a second job covertly. He said that as part of transparency, people can talk openly and honestly about things like being in a band or “working on a project over the weekend.”

“That is an open conversation that the organisation and the individual can make a concerted choice about, on whether that works for them or doesn’t,” he said.

Separating such cases from those where employees secretly worked for competitors, the Wipro top boss made it clear “there is no space for someone to work for Wipro and competitor XYZ and they would feel exactly the same way if they were to discover the same situation.”

The Wipro chairman brought up the topic of “moonlighting,” which refers to tech workers who take on side jobs to work more than one job at once. Recently, Premji used Twitter to draw attention to the problem, writing: “There is much talk of people moonlighting in the tech industry. This is cheating, plain and simple.”

The topic of tech workers moonlighting has sparked a new controversy that is dividing opinions inside the sector. The CEO of Tech Mahindra, CP Gurnani, recently stated that it is important to adapt to the times and added, “I welcome disruption in the methods we work.”

Also Read :- 12 Indian billionaires have net worth of over Rs 1 trillion, says report

However, many people have a strong opinion about moonlighting. In an email sent to its staff earlier this month, Infosys stated that dual employment or “moonlighting” is not permitted and cautioned that any contract conditions violated could result in disciplinary action “which could possibly lead to termination of employment.”

The second-largest IT services provider in India issued a stern warning to its staff last week: “No two timing, no moonlighting!”

Dual employment is not permitted in accordance with the Employee Handbook and Code of Conduct, according to Infosys’ internal letter titled “no multiple lives.” To emphasise the point, it also highlighted the pertinent language from the offer letter.

“Any violation of these clauses will lead to disciplinary action which could even lead to termination of employment,” Infosys’ mail had said.