Will demonetization come back to haunt us again? Know details here; stay alert! 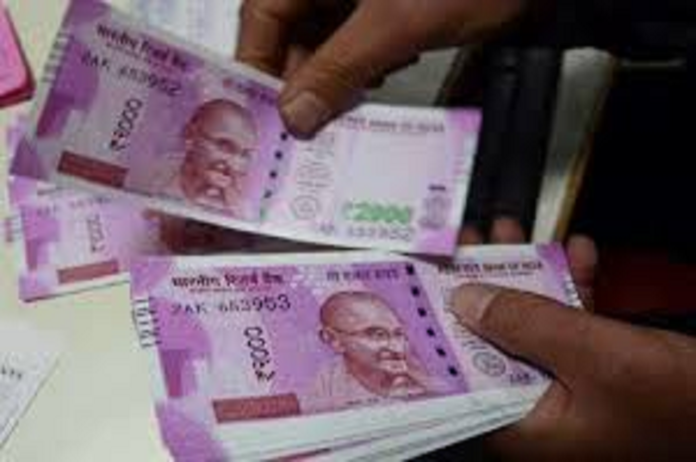 Demonetisation, six years on: Six years ago on November 8, Prime Minister Narendra Modi had announced the discontinuation of old Rs 1,000 and Rs 500 banknotes. It was termed as demonetization. One of the main reasons behind the unprecedented decision was to curb black money and to promote digital payments.

Over the past six years, digital payment transactions have increased multifold and it is expected that India’s digital payment market to cross more than $10 trillion by 2026, according to the latest study by digital payments firm PhonePe and Boston Consulting Group (BCG).

After the government announced the demonetisation action that banned old Rs 500 and Rs 1,000 currency notes on November 8, 2016, the Reserve Bank of India introduced the Rs 2,000 note.

According to a recent reply in Parliament (on August 1), the quantity of fake currency notes of Rs 2,000 denomination recovered in the country increased significantly between 2016 and 2020, from 2,272 to 2,44,834 pieces.

More than 90% of the counterfeit notes found in the banking system were of poor quality, with none of the primary security measures breached. The details of these notes’ security measures are available to the general public on the RBI website, according to the Parliamentary response.

It further stated that the RBI offers numerous directions to banks on how to protect against counterfeit cash notes. The central bank regularly conducts counterfeit note detection training programmes for employees/officials of banks and other organisations that handle substantial amounts of currency.