What is Cryptocurrency; is it legal in India? 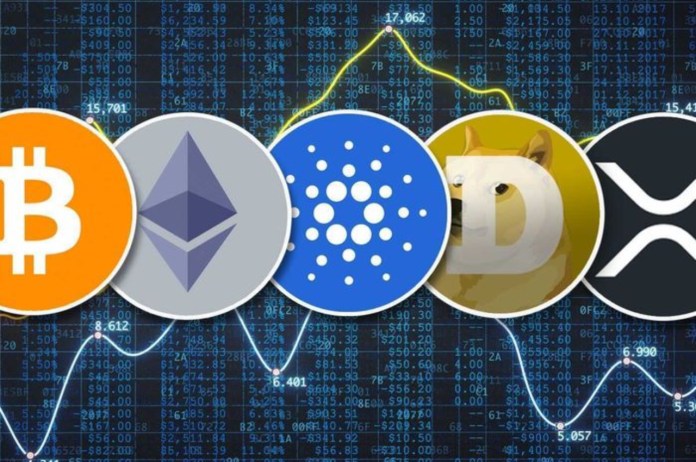 New Delhi: Cryptocurrency is a virtual currency which is often referred as called digital currency. Bitcoin is one such cryptocurrency. You cannot touch it, but you can keep it. That is, it is a digital form of currency. It is not in your pocket in a solid form like a coin or note. It is completely online. It can also be placed in virtual space. Although it is not legal in India yet. The government, despite constant demand from private players, has not approved this in India yet.

Why Cryptos are not legal in India?

Although many countries have legalized Cryptocurrency, the stand of the government in India is not clear. However, the government is considering regulating it. At the same time, it is completely banned in many countries. Gaurav Garg, Head of Research, Capital Via Global Research Limited, explains that Satoshi Nakatoshi came up with the concept of cryptocurrency to overcome the recession of 2008. To get out of the recession, companies gave loans, but its processing used to take 10 percent. Only 90 percent of the amount could reach the borrower. In view of all these shortcomings, cryptocurrency was born. In which there is no processing fee of any kind. Anyone can transact through it from anywhere. Gaurav says that it is a bit difficult to regulate it.

Whereas Kshitij Purohit of Capital Via itself says that cryptocurrencies have neither been banned nor kept completely open in India. India is planning to introduce a new law for trading of cryptocurrencies. However, the Reserve Bank of India had demanded a ban in view of the fraud. But cryptocurrency exchanges knocked the door of the court and won in March 2020.

What does RBI say about it?