Vi may lose access to towers if it fails to pay debt, warns Indus Towers 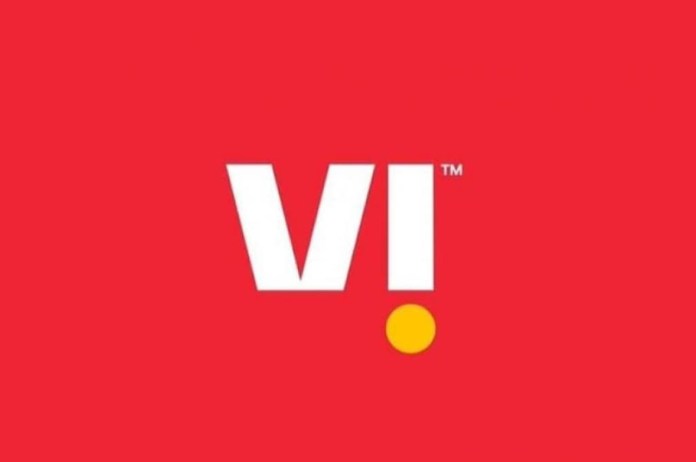 New Delhi: The telecom service provider, VI may lose access to Indus Towers’ mobile services if the former fails to pay its dues, as per report by Economic Times. The Indus Tower has reminded the telco in a letter to pay up the debt it owns, failing of which may result in losing access to the towers.

Indus Towers’ board of directors held a meet on Monday to review the growing trade receivables of the business. Later, it sent Vi a letter that was “strongly worded,” ET continued.

“Independent directors on the Indus board were upset about the prolonged non-payment of dues by Vi,” a person aware of the matter told ET.

Indus Towers, in the letter, told Vi to pay its dues and clear 80 per cent of the current monthly dues immediately. It has also asked the company to pay the entire monthly dues on “on time”.

The struggling telco intends to raise Rs 20,000 crore through shares and loans from lenders. However, ET continued, it has yet to successfully close any deals.

Vi was Indus Towers’ main customer as of the end of June, when it operated 186,474 towers. Vodafone Group controls 21.05 percent of the business, while Bharti Airtel retains 47.76 percent. Following the merger of Indus Towers and Bharti Infratel, Vi lost its ownership part in the business.

Vi had a net debt of Rs 1.98 trillion at the end of June, with nearly Rs 1.16 trillion in unpaid spectrum fees and Rs 15,200 crore in debt to banks and other financial institutions.