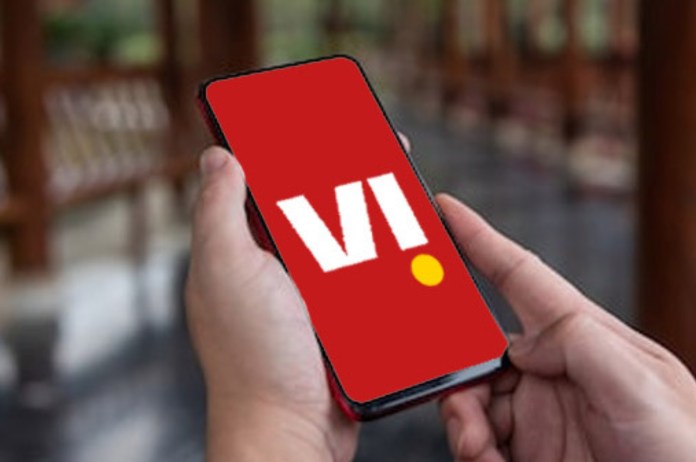 New Delhi: Due to a continuous fall in subscribers and rising expenses, debt-ridden telecom operator Vodafone Idea Ltd. posted a larger-than-expected loss for the second quarter on Thursday.

For the three months ending September 30, the combined loss after tax increased from 71.32 billion Indian rupees a year earlier to 75.96 billion rupees ($916.14 million). The corporation was projected by analysts to lose 69.25 billion rupees.

According to Vodafone Idea, its subscriber base dropped from 240.4 million in the first quarter to 234.4 million, while overall expenses increased 10% to 183.02 billion rupees.

However, thanks to rate increases, its average revenue per user (ARPU), a crucial performance metric for telecom companies, increased by 19.5% to 131 rupees. The ARPU for the preceding quarter was 128 rupees.

Reliance Jio and Bharti Airtel, two larger competitors, have ARPUs in the quarter of 177.2 and 190 rupees, respectively.

In order to survive Reliance Jio’s price war, which severely upset the domestic telecom business, Vodafone Idea, a merger between the Aditya Birla Group’s Idea Cellular and the Indian division of the Vodafone Group, was established in 2018.

However, since then, Vodafone Idea has experienced losses as customers have migrated to the larger competitors. It has been unable to reach a fundraising agreement because of its heavy debt to the government and spectrum dues.

Chief Executive Akshaya Moondra said in a statement that the business was continuing its discussions with lenders and investors about acquiring money for network development and the implementation of 5G. As of September’s conclusion, the corporation had a net debt balance of 2.2 trillion rupees. Operational revenue increased 12.8% to 106.15 billion rupees.