RPSC SO Screening Test Result released at rpsc.rajasthan.gov.in, check how many candidates got shortlisted 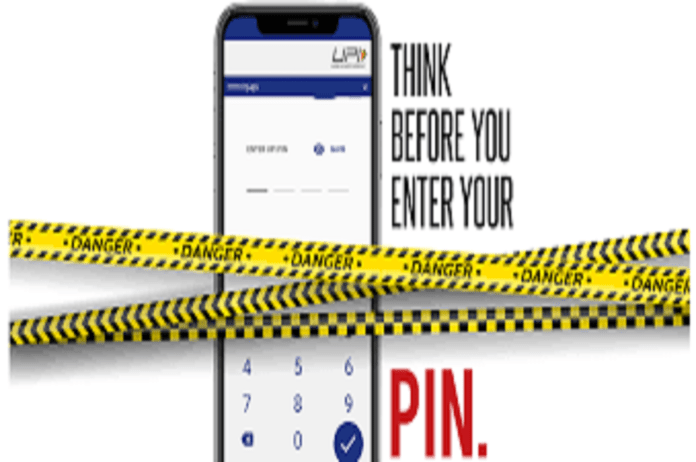 The Unified Payment Interface (UPI) has made online payments extremely fast and simple. Nobody is surprised by the success of UPI. However, the number of incidents of fraud in online transactions using UPI has increased. As a result of UPI fraud, there has been a significant increase in cyber fraud reports on the National Cyber Crime Reporting Portal (NCRP), according to Ministry of Home Affairs data. Between the first and second quarters of 2022, there was a 15.3 percent increase in cyber fraud complaints.

According to the data, 206198 complaints were filed on the National Cyber Crime Reporting Portal in the first quarter of 2022, with the number increasing by 15.3 percent to 237659 in the second quarter. In the first quarter of 2022, there were 62,350 UPI fraud complaints, which increased to 84,145 in the second quarter of 2022. This represents a 34% increase. However, the main reason for this increase is an increase in UPI payments. UPI payments increased by 1200 percent in the fiscal year ending September, according to the RBI.

According to a report from the Ministry of Home Affairs, online financial fraud accounted for 67.9% of total cybercrime. Another type of financial theft that is on the rise is debit/credit card/SIM switch fraud. In the first quarter of 2022, 24,270 similar frauds were discovered, rising to 26,793 in the second quarter. The number of internet banking complaints about the report, on the other hand, has decreased. A total of 20,443 internet banking complaints were reported in the first quarter of 2022, which has since decreased to 19,267 in the second quarter.

UPI payments, on the other hand, are steadily increasing. According to Abplive.com, UPI payments reached 10 lakh crore in May 2022, and this amount has now risen to 12.11 lakh crore. UPI is one of the simplest ways to conduct a transaction, reducing the burden of carrying a wallet on a daily basis.